Romania’s wage growth rate accelerated in April as earnings reached an all-time high level of EUR 656 mainly due to Easter bonuses paid by many companies.

The highest wage increases were concentrated in April in the private sector. 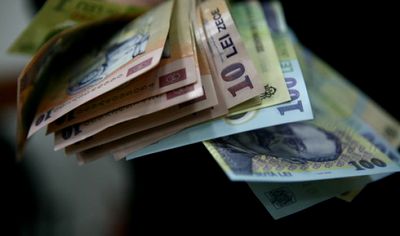 Since the beginning of this year, the government has increased the minimum gross wage in Romania from RON 1,900 to RON 2,080 and introduced a separate minimum wage for workers in construction of RON 3,000.

Romania’s average wage hits EUR 665 in June on higher earnings in the...

Romania’s average wage hits all time-high on large earnings’ increase in the public...