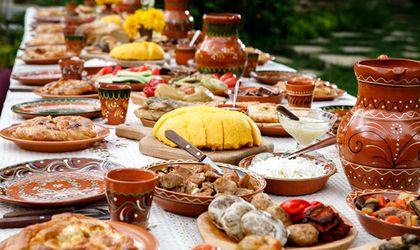 Romanians use 27.8 percent of their consumption expenditure to buy food and non-alcoholic beverages, the highest share in the European Union, according to Eurostat.

In 2017, households in the EU spent 12.2 percent of their total consumption expenditure on food and non-alcoholic beverages.

“The member states with more than 20 percent of their total household consumption expenditure attributed to food and non-alcoholic beverages were Romania (27.8 percent), Lithuania (21.6 percent) and Estonia (20.3 percent),” Eurostat said.

In contrast, there were four countries where the shares were less than 10 percent – Austria (9.9 percent), Ireland (9.2 percent), Luxembourg (8.9 percent) and the United Kingdom (8.2 percent).