Romanian tourists. Check out who prefers Greece, Spain and Turkey 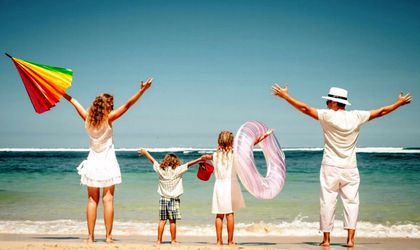 Holidays in the Greek islands, in Antalya and Bodrum in Turkey, Tenerife and Mallorca in Spain, Split in Croatia, charter flights from Bucharest, Iasi and Cluj-Napoca are most popular for the 2018 season. According to a study conducted by Cocktail Holidays, Romanian tourist have different preferences regionally. Romanians in the north-east  of the country go more to Greece, those from east and south of the country, in Turkey, while the west have Spain as favorite.

In the region of Moldova, the most popular destinations are: Greece (the islands of Rhodes, Zakynthos), Cyprus, Spain, charter flight from Iasi. Moldovan tourists have, on average, a budget of EUR 650/person, and most prefer to travel in large groups, with family and friends.

In Ardeal, most holidays are for Spain, the top being the famous island of Mallorca, for which tourists allocate a budget of at least EUR 750/person. Western tourists are more demanding and choose the holiday after detailed documentation. Romanians from the south and east of the country choose holiday destination Bodrum, Tenerife and Ibiza Greece, Mykonos, for which they allocate EUR 799 per person. Another preferred destination is the Peloponnese Peninsula, the most traditional area of ​​Greece, offered for the first time on a charter flight this summer at rates starting from EUR 399 per person for seven nights.

Charter holidays in Turkey, and especially in the Bodrum area, which Romanians seem to rediscover, are most sought after in Bucharest. Bucharest tourist are willing to spend an average of EUR 590 per person on a stay at all inclusive hotels and buys at least one optional trip with prices from EUR 25 to 150. 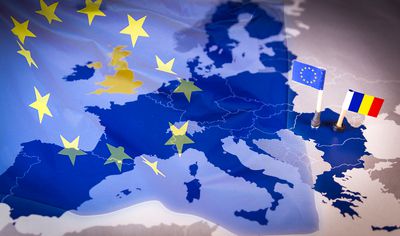 Read more about
Relaunching retail and tourism and support for SMEs, the main lockdown exit measures in Europe
read more

As far as accommodation units are concerned, for Turkey, most of the applications are for five-star hotels, while in Spain, Greece, Cyprus, Croatia tourists prefer three-star hotels. At national level, the average budget for a seven-night four-star hotel stay with half board, charter airplane, transfers, taxes and medical insurance and cancellation is EUR 530/person.

“With the increase in budgets allocated for holidays, we see an increase in interest in the destination, tourists are more documented, more eager for new experiences and willing to spend more on holidays, for activities at destination. We talk about more educated, more selective and more concerned about the quality of the purchasing services. But we offer holidays for all budgets, from hundreds of euros to thousands of euros, with all the taxes included, which does not mean that the cheap ones hide and traps for tourists. Having 25 years of experience in organizing vacations for Romanian tourists, we have come to know their preferences and what to choose to offer good budget hotels for each budget, “explains Dan Goicea, manager of Cocktail Holidays.

The impact of the coronavirus outbreak on the travel industry