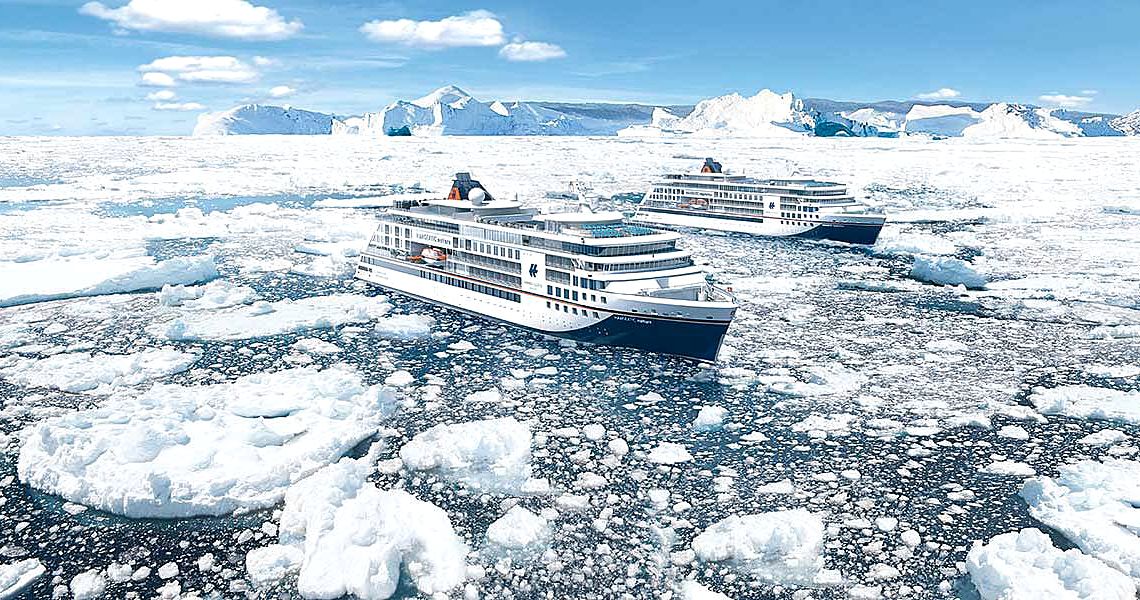 Vard Holdings Limited, a Norwegian company controlled by Italian group Fincantieri, will build a luxury expedition ship for polar and adventure cruises in Romania, where it owns two shipyards, the group said on Wednesday.

The new expedition ship will be part of the Hanseatic Hapag-Lloyd Cruise Series, together with two Vard ships that are already under construction for a German company.

„Developed by Vard in close cooperation with Hapag-Lloyd Cruises, the vessels are specially designed for cruises in polar regions in the Arctic and Antarctica, as well as operations in warm water destinations such as the Amazon,” the company said in a press release.

The vessel has seven passenger decks, with accommodation for 230 passengers in 120 cabins and suites. Similar to its sister vessels, the new vessel will be equipped with high standard of facilities.

Delivery of the new ship is scheduled at Vard Langsten in Norway in the first part of 2021. The hull will be built by Vard in Romania, according to the company.

Vard owns two shipyards in Romania, at Braila and Tulcea.

Experts say expedition cruising is growing rapidly, with more than 25 ships on order, according to Cruise Industry News.