Romanian PM opposes minimum wage increase from November 1. The measure could be applied in December or January 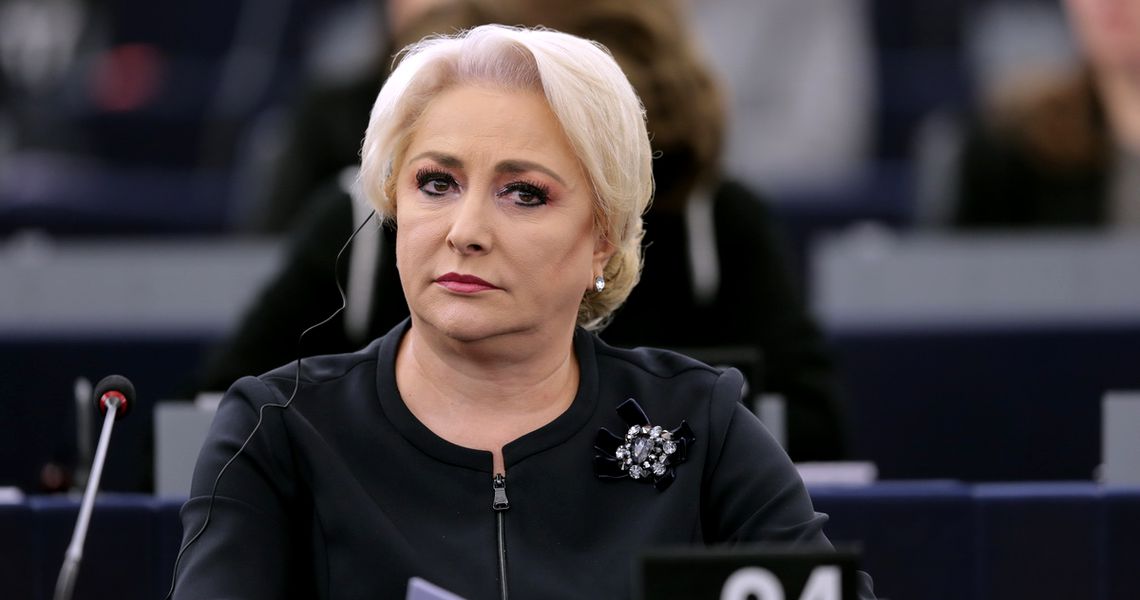 Romanian prime minister Viorica Dancila said on Wednesday that she opposes the project to increase the gross minimum wage from RON 1,900 up to RON 2,080 from November 1, but she agrees to apply the measure from December or January 2019.

“Not from November 1, we talked to the trade unions. We will see if it is appropriate from 1 December or 1 January,” she said.

The government could increase the minimum gross wage in Romania by 9.5 percent from November 1, up to RON 2,080 (EUR 446), and implement higher minimum wage for university degree and seniority, the Labour Minister Olguta Vasilescu recently said.

BR has announced this week that the Romanian government is planning to introduce a higher minimum wage for university graduates and employees with at least 15 years of seniority starting from November 1, 2018, amid fierce opposition of employers and unions.

But the same project also proposes a new rule – to establish a separate minimum gross wage for university graduates and for employees with 15 years of seniority of RON 2,350 (EUR 504).

The project will be discussed this week with unions and employers, according to BR sources.

Employers in Romania oppose these measures.

The Association of Business Owners in Romania (AOAR), one of the largest employers’ associations in the country, has already denounced on Monday the government plan to increase minimum wage from November 1 by 9.5 percent up to RON 2,080 as being an arbitrary and populist measure.

AOAR points to the economic slowdown in 2018. “Under such conditions, the announcement of the advance of the increase in the minimum wage to November 1, 2018, from January 1, 2019, is a populist, arbitrary measure adversely affecting the private sector, especially the manufacturing industry,” AOAR said in a press release.

Some unions’ leaders also criticize the plan. Dumitru Costin, president of BNS – one of the largest unions in Romania -, said that the government is interfering without justification in the labour market.

“The government should not impose this (minimum wage for university graduates), but should bring into force the mechanism of collective negotiation, which becomes compulsory in any economy,” Costin points out.