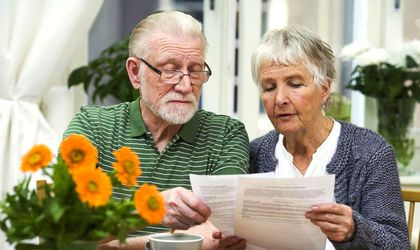 The Romanian pensioners are far less poor than the children or the working-age population as only one out of six pensioners is at risk of poverty, Eurostat data show.

This means that 7.04 million people in the country are at risk of poverty or severely materially deprived or living in households with very low work intensity, according to Eurostat definition.

Other Eurostat data showed that the share of children living in a household at risk of poverty or social exclusion ranged from around 14 percent in Sweden, to 46.8 percent in Romania in 2015.