The mergers and acquisitions market in Romania has seen a significant decline in the first quarter of 2019 compared to the same period in 2018. According to Deloitte estimates, the total market value, including the transactions with undisclosed value, has been between EUR 200 and 300 million, while, as stated by public sources, the transactions whose value was announced amounted to EUR 120 million.

“Although the figures suggest an apparent reduction of activity, we believe that in the particular situation of this year’s start, we are rather witnessing an extension of the ongoing processes, which we expect to materialize in the next period. The market is still offering further opportunities for both consultants and for owners interested in selling. We are seeing exit incentives of some business owners who want to capitalize on this window of opportunity and which we believe will end successfully,” said Ioana Filipescu, Partner Corporate Finance, Deloitte Romania.

15 transactions were monitored in the first quarter, of which only two with officially disclosed values. The tendency seen in recent years of not disclosing the value of transactions has increased in the beginning of this year. During the similar period in 2018, 20 deals were completed, out of which seven have had their value publicly announced.

The largest deals announced in the first quarter of 2019 were: 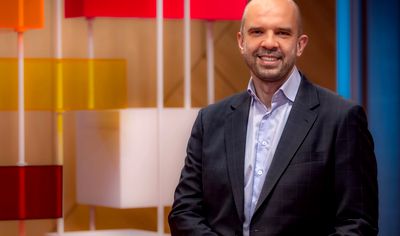 Read more about
PwC Romania report: The local mergers and acquisitions market decreased by 6% last year, but is still at a high level
read more