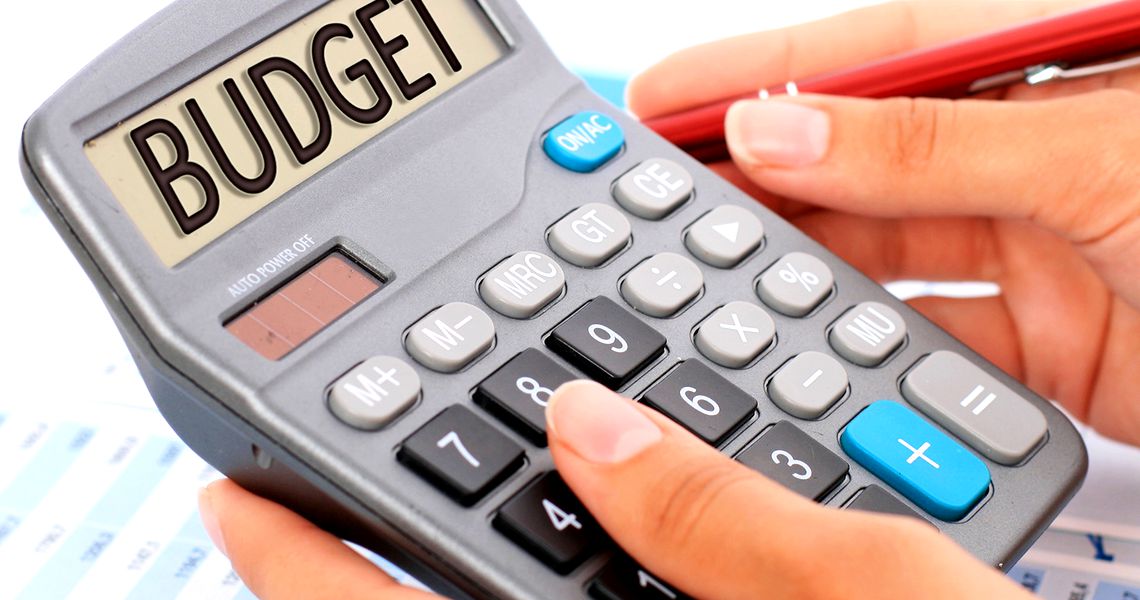 The Romanian government promises to increase public investment by 36 percent this year compared with 2018 up to around EUR 10 billion after year of declining spending on infrastructure and other key-areas like health and education.

The budget project increases the public investment spending by 36 percent in 2019 compared with 2018, up to RON 46.8 billion (around EUR 10 billion).

There is no information about most of the investment spending (more than RON 36 billion) in the budget presentation sent to media by the Finance Ministry.

Public revenue has been estimated at 33,4 percent of GDP, a six years record high. According to the state budget, total value of public revenues will reach RON 341,4 billion.

The government has imposed, starting this year, a new 2 percent turnover tax for all Telecom, Energy companies and Banks in Romania.

But many analysts expect a slowdown of economic growth rate in 2019 to maximum 3 percent following the introduction of new taxes on banks, energy and telecom firms.

The Romanian Ministry of Finance also estimates that interest expenses will increase by around 5 percent this year compared to 2018 up to RON 13.5 billion, despite the rapid increase in interest spending and interest rates during the last year.

Experts are particularly concerned about the rapid increase of government’s interest expenses. Official data show that interest expense rose by 27.8 percent last year, to RON 12.9 billion, from RON 10.1 billion in 2017.

Romania is already EU’s member state which pays the highest interest rates for its debt. Romania’s sovereign 10-year bonds yield, a barometer for the cost of financing in the economy, is now close to 5 percent, amid growing concerns regarding the health of public finances.