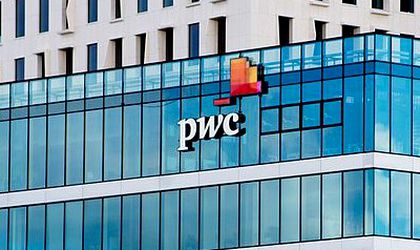 64 percent have already designed a digital strategy, double compared to the region’s average.

“We note that 82 percent of Romanian entrepreneurial companies believe that digital transformation will have a high impact on the long-term viability of their businesses. This perception is seen in entrepreneurs’ interest in technology-based business strategies, especially as in Romania the main competitive advantage is digital infrastructure, while other chapters, such as physical infrastructure or public investment policies, are deficient,” said Ionut Simion, the Country Managing Partner of PwC Romania.

Romanian entrepreneurial companies topped the list when it came to the use of six out of eight essential digital tehnologies (known as the Essential Eight): Artificial Intelligence (AI), Augmented Reality (AR), blockchain, drone, Virtual Reality (VR) and 3D printing.

In the case of robotics and Internet of Things (IoT), Romania ranks third and fourth respectively. 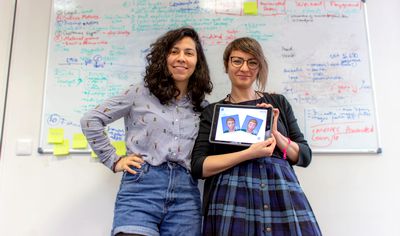 “This high use of Essential Eight technologies in Romania may reflect the emergence there of a vibrant tech ecosystem of start-ups, accelerators and funding hubs, also boosted by the country’s facillity to exempt software programmers income tax,” said Ionut Sas, PWC Romania Partner and tax advisory services leader.

In this context, the study reveals that Romania and Slovenia are the only countries in the region having sufficient in-house talent to realize the full benefits of digital technologies.

The study also surprised entrepreneurs’ perception of the state of business, namely the evolution of profitability over the last three years, as well as their estimates of revenue over the next 12 months.

”Most Romanian entrepreneurs have had good financial results over the last three years, and yet they are more pessimistic than their their peers in the region over the next year’s prospects. Including digital technologies in their business strategy can help them discover new revenue opportunities as it arise when existing business models are constantly challenged, and employees are encouraged to develop ideas and test them. In this context, the intention of 29 percent of the Romanian entrepreneurs to allocate over 5 percent of the investments for digitization – compared to 23 percent in the region – shows that more of them understand and put into practice the new technologies,” said Mihai Anita, PwC România Partner and Entrepreneurial & Private Business Leader.

The main conclusions of the Romania’s digitization report

The main conclusions about Romanian entrepreneurial companies state of business