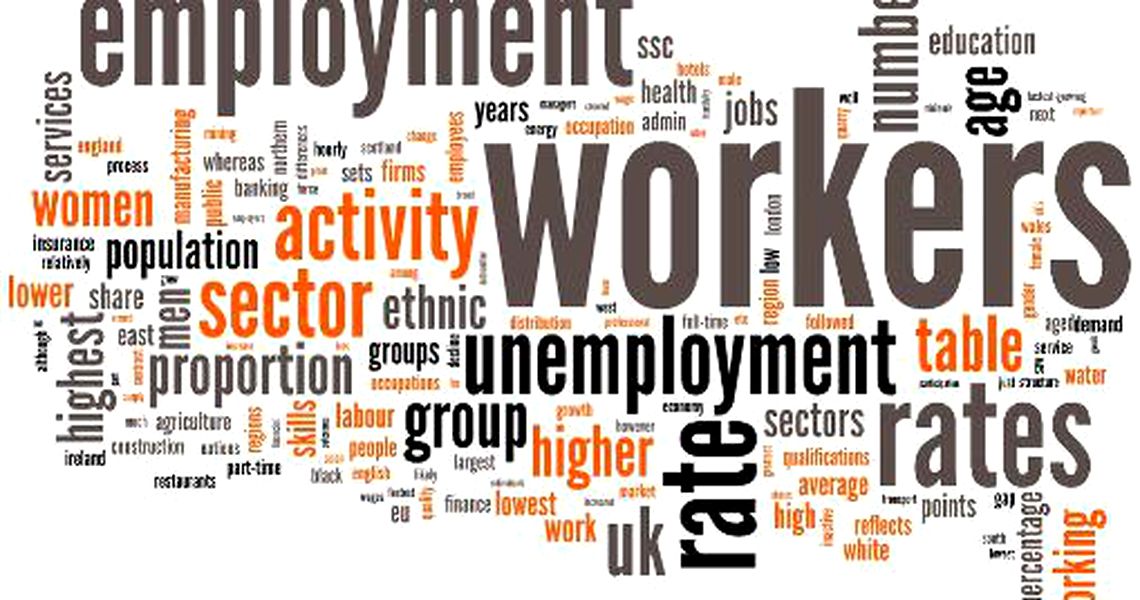 The Romanian companies are the most optimistic in the European Union in terms of employment perspectives, according to a ManpowerGroup study released on Tuesday.

The employers in the Sud-Muntenia region are the most optimistic in Romania, with the number of companies that want to increase their staff exceeding by 28 percent the number of firms that prepare layoffs.

Companies in Sud-Vest Oltenia region, the second-poorest in Romania, are also estimating staff increases (+24 percent), followed by those in Nord-Est (Romanian Moldova), the poorest region in the country (+23 percent).

At the other end of the scale, employers in Bucharest-Ilfov region, the most developed in Romania (+13 percent), and those from Vest region (+15 percent), the second most developed, are less optimistic.

Employers in Romania want to hire personnel especially in construction and manufacturing.

Company closures up more than 42 percent in the first nine months of...