BR Analysis! Romania remains the second-cheapest country in the EU, with a cost of living similar to Albania 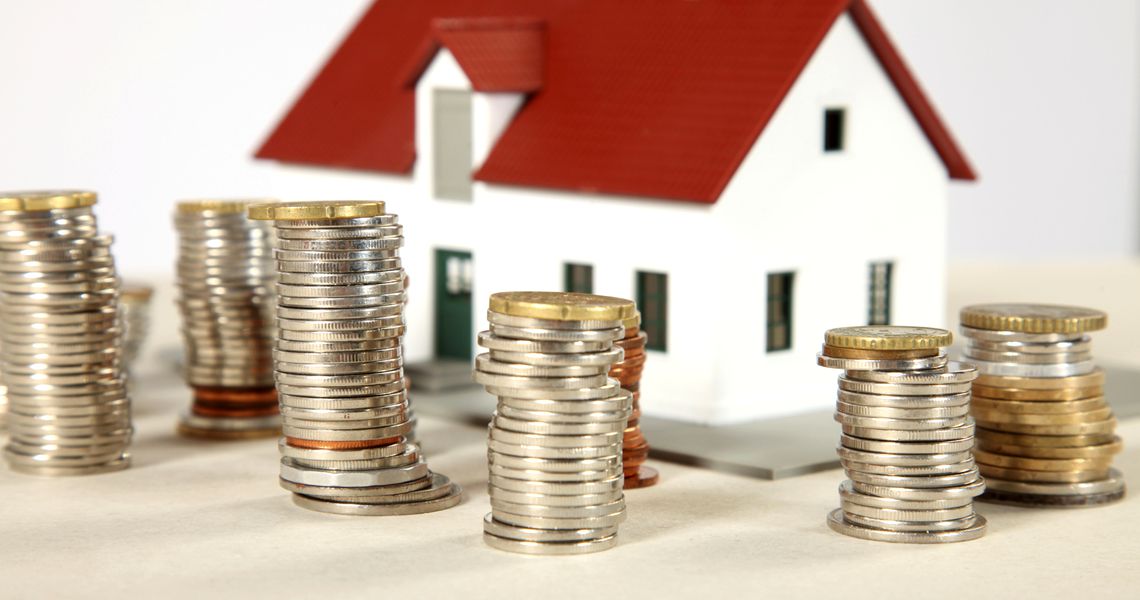 Romania is the second-cheapest country among the 28 European Union member states and is even cheaper than it was ten years ago compared with the rest of the EU, according to Eurostat data consulted by Business Review.

In 2017, comparative price levels of final consumption by private households including indirect taxes in Romania were at 52.2 percent of the EU average.

This level is similar to those registered in Albania (52.3 percent of EU average), Kosovo (51.7 percent) or Serbia (51,4 percent), but above the level in Bulgaria (48.4 percent), according to Eurostat.

Official data also show that comparative price levels in Romania compared with EU average have declined during the last decade.

In 2008, a year of booming economy just before the sudden drop due to the financial crisis, prices in Romania were at 59.2 percent of EU average (after a record high 60.6 percent registered in 2007).

These comparative price levels are important when comparing the real cost of living between the different countries, and even the real GDP.

Last year, Romania exceeded for the first time Croatia in terms of GDP per inhabitant at purchasing power standard (PPS), even if the GDP/capita level and real income are higher in Croatia.

But prices in Croatia were 67 percent of the EU average in 2017, and this means that, at the same income in euros, a Romanian household lives better than a Croatian household.

The purchasing power standard (PPS) is an artificial currency unit that eliminates price level differences between countries, according to Eurostat.

EU’s statistical branch explains that one PPS buys the same volume of goods and services in all countries, allowing meaningful volume comparisons of economic indicators across countries.