Romania currently has the lowest recall rate of Volkswagen cars for emissions-cheating scheme among the 28 European Union member states, of 36 percent, far below the average of 79.7 percent, according to a statement of the European Commission.

The European Commission and national consumer authorities in the EU have published their conclusions on the 8.5 million car recalls made in the Union by the Volkswagen group after the “dieselgate” scandal.

“The rate of repair is now reaching 80% and the Group committed to continue the free-of-charge update and the related de facto guarantee to solve problems that arise after the update until the end of 2020. However, the Commission and the consumer authorities regret that the company could not give a full and clear guarantee in case of problems after the repair,” the European Commission said.

The current level of repair is 79.7 percent, but ranges from 36 percent in Romania to 96 percent in Germany, according to the EC.

In june, a German prosecutor finally announced a fine of EUR 1 billion for VW for failing to properly supervise the employees who devised and deployed illegal software in diesel models. 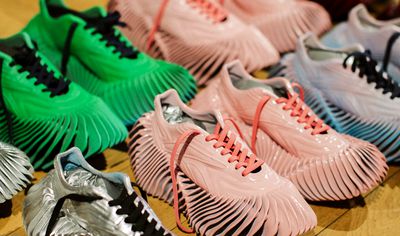 This is one of the largest ever penalties imposed on a company in postwar Germany.

VW has admitted installing software in 11 million diesel vehicles, which caused pollution controls to operate properly only when an engine’s computer determined that the car was undergoing a test.