Romania ranks last in the EU by R&D spending 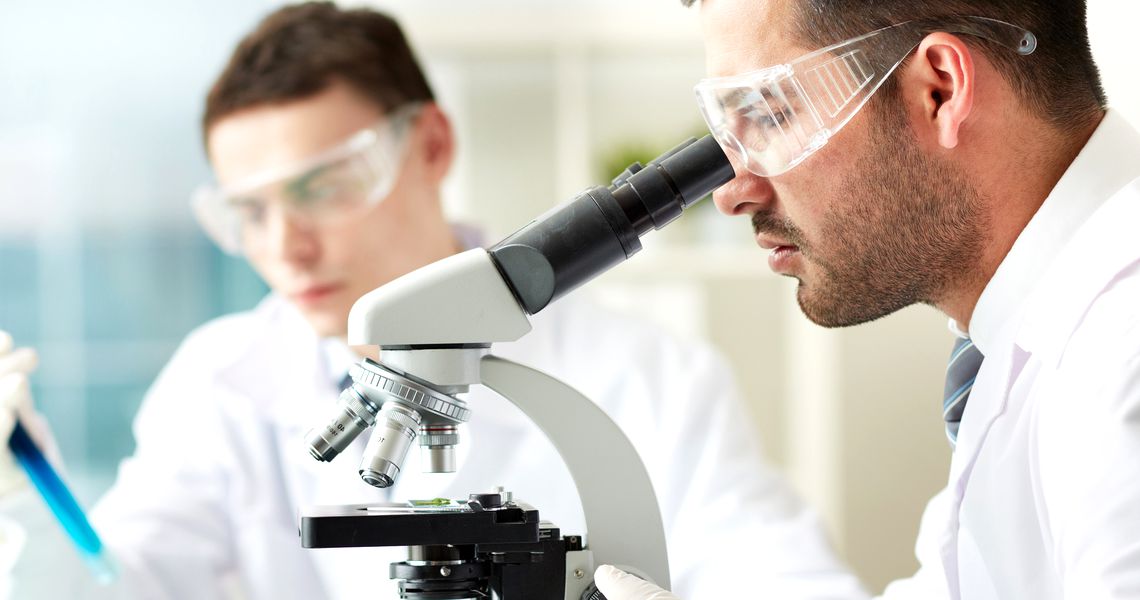 Romania ranks on the last place among the 28 European Union member states for the spending on research & development (R&D), and is one of the few European countries that reduced their R&D spending during the last decade, Eurostat data show.

Over the last ten years, R&D intensity rose in twenty-one Member States, with the highest increases in Austria.

Conversely, R&D intensity decreased in six member states, including Romania, and most strongly in Finland (-0.59 pp) and Luxembourg (-0.33 pp).

Another report showed that, in 2017, only 28.2 percent of employees in Romania worked in high technology manufacturing and knowledge-intensive services sectors, compared with an EU average of 45.8 percent.