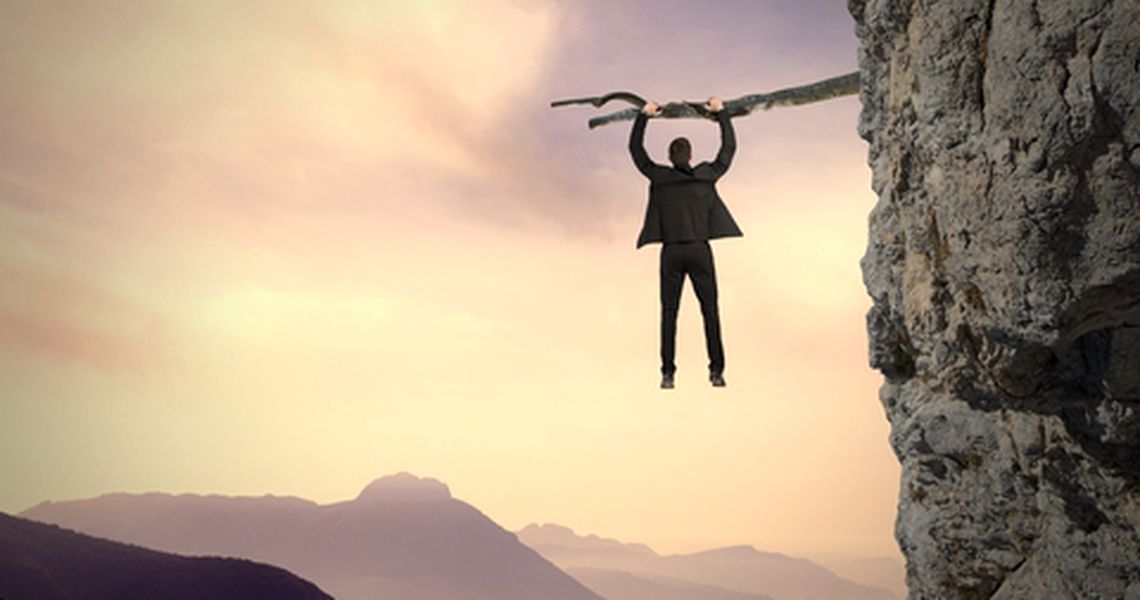 Romania ranks among the countries considered “particularly vulnerable” to a global slowdown and to external financing problems, according to a Euler Hermes report.

From this perspective, the most vulnerable countries in the world are considered Argentina, Turkey, Ukraine, Jordan and Lebanon, with high risk regarding all three criteria. Romania is also considered among the countries with significant trade route vulnerabilities and vulnerable to an economic slowdown via external financing channel and trade channel. 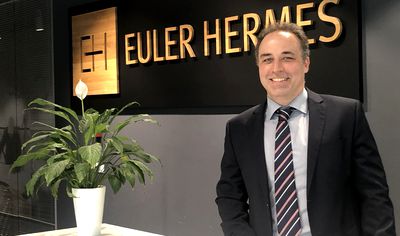 Read more about
Pricing power: How will sectors pass the inflation stress test in the Eurozone?
read more

In the EU, only two other countries are considered vulnerable to a global economic slowdown in the Euler Hermes report “Country risk”: Croatia and Italy, but only through the trade channel.

However, Romania is considered less vulnerable through the commodity prices channel.

Delayed but not derailed: The Eurozone recovery after ‘lockdown light’

Are Emerging Countries Playing With Fire? Quantitative easing can have negative effects on...