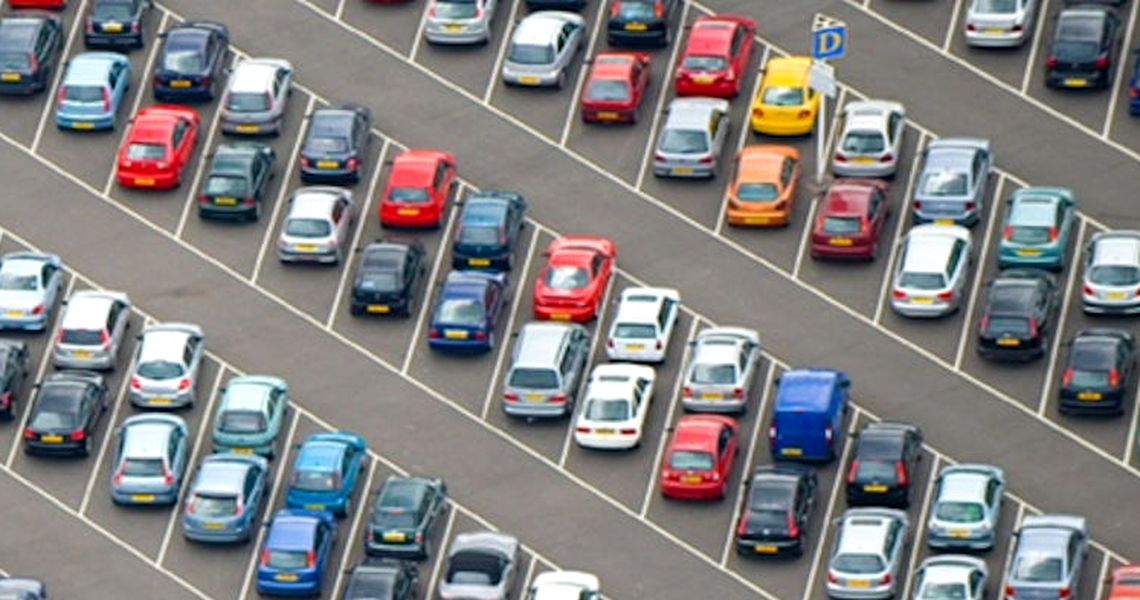 New passenger car sales in Romania rose by 18.8 percent year-on-year in the first month of this year, up to 13,952 units, the second-fastest growth rate in the European Union after Lithuania, according to the European Automobile Manufacturers Association (ACEA).

Despite this growth rate, Romania remains a small market in Europe – the 15th-largest in the EU.

In the EU, new passenger car registrations declined in January by 4.6 percent compared to January 2018.

In 2018, new passenger car registrations rose by 23.1 percent – the second-highest rate in the EU, after Lithuania – up to 130,919 units, the highest number since 2008, when the auto market in Romania was booming.

Almost one out of four cars (24.1 percent market share) registered in the EU in January was produced by Germany’s Volkswagen, followed by France’s PSA (17.1 percent) and Renault (9.7 percent).

The Romanian brand Dacia, owned by Renault, sold 43,784 units across the EU in January, up 12.4 percent year-on-year, and increased its market share in the EU from 3.1 percent to 3.7 percent – overtaking Hyundai (3.6 percent) and approaching Fiat (4 percent).