Romania overtakes Hungary, Croatia, on par with Latvia in Europe’s rankings of real household welfare, with 70 pct of EU average in 2018 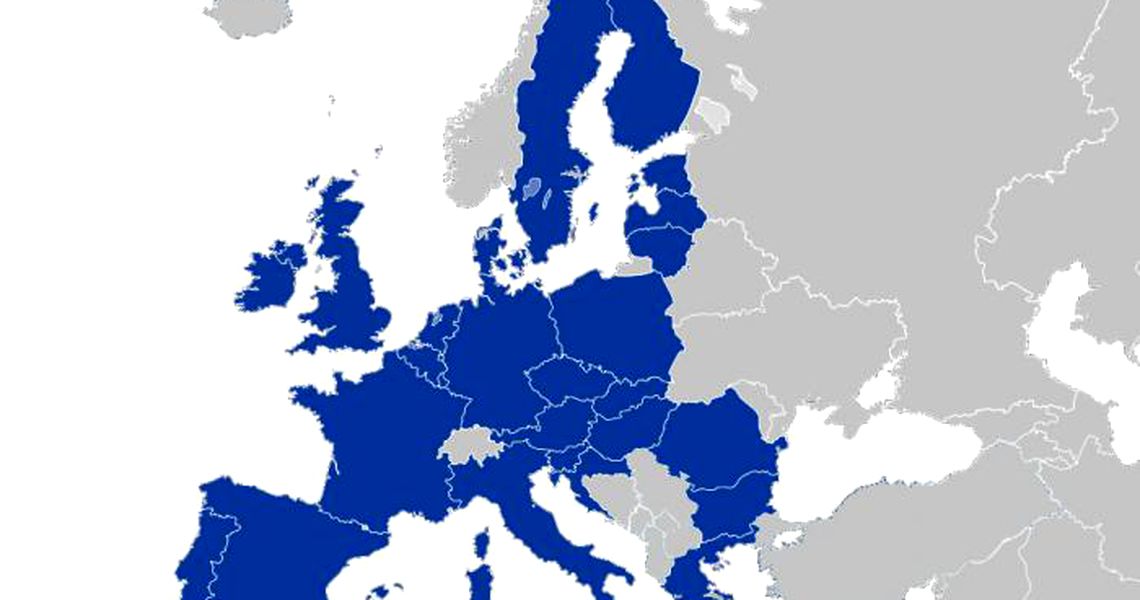 Romania’s households are considered to be wealthier in real terms than those from Bulgaria, Croatia and Hungary, with 70 percent of European Union average in terms of Actual Individual Consumption (AIC), fresh Eurostat data show.

In 2018, Romania recorded the fourth-lowest AIC level in EU, after Bulgaria (56 percent of EU average), Croatia (63 percent), Hungary (64 percent), and was at the same level with Latvia (70 percent).

Countries in the region outside the EU post lower levels of AIC per capita: Turkey – 68 percent of EU average in 2018, Montenegro – 57 percent, Serbia – 48 percent, North Macedonia – 41 percent and Albania – 38 percent.

The same report confirms that Romania remains on the third-poorest EU member in terms of gross domestic product (GDP) per capita in purchasing power standards (PPS) in 2018.

With 64 percent of EU average, Romania overtakes Croatia, which registered a GDP per capita in PPS of 63 percent of the EU average last year, and Bulgaria (50 percent).