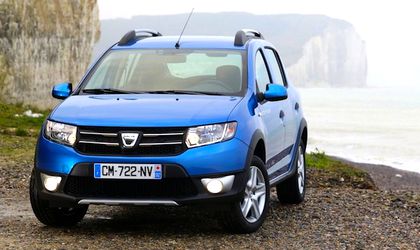 The number of cars sold in the first four months of this year is up 3.4 percent from the same period of 2017, reaching 28.81 million, up from 27.85 million, according to data gathered by JATO, one of the largest companies in automotive business intelligence solutions. The data gathered by JATO covers around 90% of the global total.

The data from 53 markets shows that the growth pace continues thanks to the positive feeling among consumers in the developed and emerging markets. Almost two out if three vehicles sold were in China, USA and Europe, but double digit growth was in India, Brazil and Russia.

The share of SUVs (sport utility vehicle) was up in the first four months from 30.9 percent t0 34.2 percent from total sales and went up to a record of 9.86 million (+14.8 percent). A good news for Romanian Dacia Duster but also for the small Ford EcoSport. 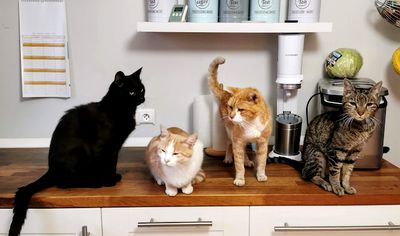 On the 43rd place we can find Dacia-Renault Sandero, the small Romanian car, that sold 123,641 cars in the first four months, up 1 percent from last year. Sandero is very close to Audi A4 (126,804 cars sold) and BMW Series 3 (127,146 cars) and exceeds names like Toyota Hillux, Suzuki Swift and Volkswagen Bora.

In the top of the latest launches we find Dacia-Renault Duster on the second place in sales, with a total of 101,128 cars, up 10 percent. This top is lead by Jeep Wrangler, which sold 104,417 cars, up 46 percent from the last year. If Ford EcoSport, the SUV produced at Craiova factory, will be received as Duster is on the main markets, Romania will become an important auto producer in the world.