Romania has the lowest motorisation rate in the EU, with less than 300 cars per thousand inhabitants 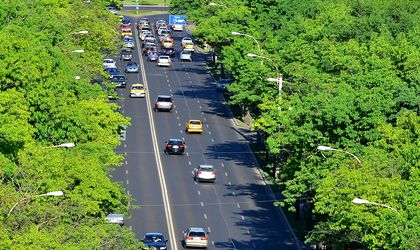 Romania has by far the lowest motorization rate among the 28 European union member states, being the only country with less than 300 passenger cars per thousand inhabitants.

Amongst the EU member states with the highest ’motorisation rates’ there are several smaller countries.

In 2017, Luxembourg (670 passenger cars per 1,000 inhabitants) headed the list, but this figure may be influenced by cross-border workers using company cars registered in the country.

In 2017, the highest number of registered passenger cars was observed in Germany with 46 million cars, followed Italy (37 million cars) and France (32 million cars).

Over the five-year period from 2013 to 2017, there was strong growth in the number of registered passenger cars in several EU member states.

The highest growth over this period was recorded in Slovakia (18  percent), followed by Czechia and Portugal (both 17 percent), Estonia (15 percent), Malta and Hungary (both 14 percent).