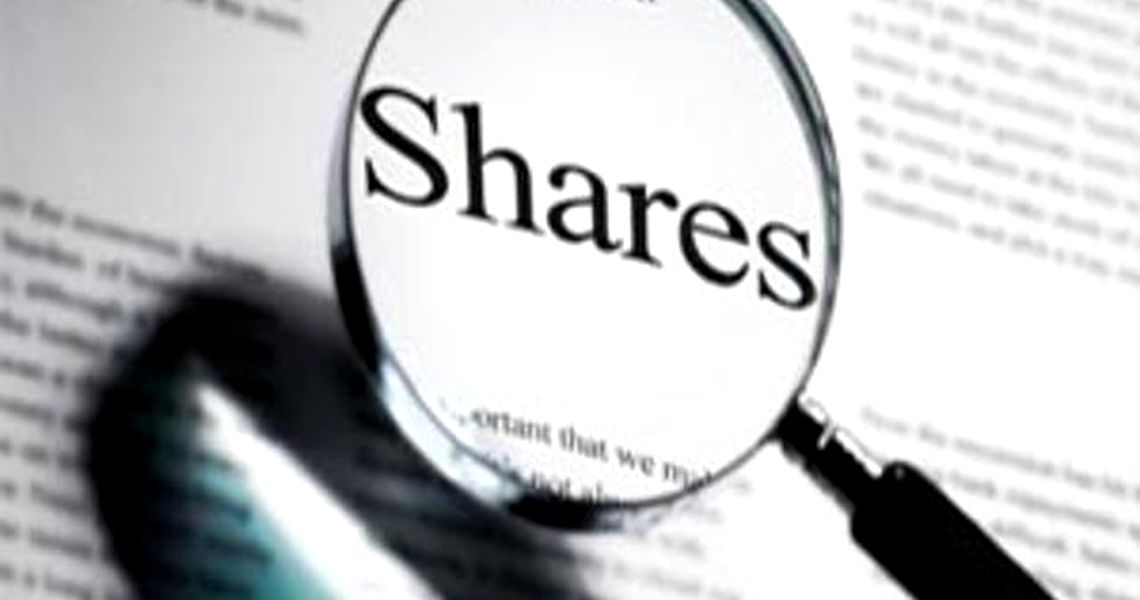 Romania moves closer to amend its law regarding money laundering, after the lower chamber of Parliament voted on Wednesday key-changes that ban bearer shares – a method allowing owners to remain unknown.

The vote was tight as the Chamber of Deputies needed to resume the vote following a first missed attempt. The new legislative bill was initiated by the government and it transposes an EU rule into national legislation.

Opposition parties have already announced that they will challenge the law at the Constitutional Court due to alleged procedural issues.

According to the new law, companies that issue bearer shares will be required to convert them into nominal shares over the next year and a half.

This is one of the most important requirements for Romania’s entry into the OECD (the Organisation for Economic Co-operation and Development), an important objective leading to the launch of development projects, according to government officials.

The measure was supposed to be launched and approved last year, but there was opposition in PSD, the political party that has the majority in Parliament.

PSD leader Liviu Dragnea was believed by many to own bearer shares for Tel Drum, a company that got a large number of public contracts in his home county of Teleorman.

But at the end of last year Tel Drum changed its status to become a public company with registered stock ownership, renouncing at its bearer shares status that allows owners to remain unknown.

At the end of last year, there were 483 companies which were issuing bearer bonds, and 106 of these are either bankrupt, insolvent or in voluntary closing or temporary disruption of activity.

The new law reads that “knowing who shareholders are at all times is essential in the implementation of prevention and elimination of money laundering and tax fraud, as well as in the fight against terrorism.”

The government also intends to create a registry of the real beneficiaries of the shares. Software solutions for online casinos. B2B provider Slotegrator helps operators of all sizes. Software development, platform solutions, game integration. Which countries will ease the regulations next? Vietnam or Indonesia? Contact us to find out. here Consultancy and comparative regional analysis (Europe vs USA, Indonesia vs South Korea).

At the European level, the aim is for such national registries to be interconnected by 2019, thus allowing a higher transparency of financial circuits both nationally and transnationally.