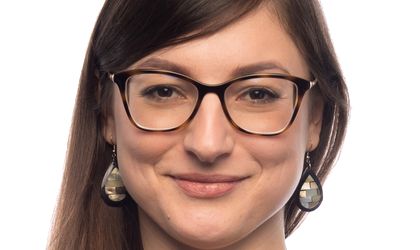 Romania could add €24 billion a year to its GDP by 2030 – an 8.7% annual increase – through improving gender equality, according to McKinsey’s latest report “Win-win: How empowering women can benefit Central and Eastern Europe”.

This additional €24 billion could be generated by three factors: 550,000 more women in the workforce, women working for about 1.5 more paid hours per week, and more women being employed in the most productive sectors (utilities, manufacturing, financial services, real estate).

At the same time, Central and Eastern Europe (CEE) could unlock €146 billion in annual GDP by 2030 (from €700 billion to €846 billion) by improving gender equality in the workforce. 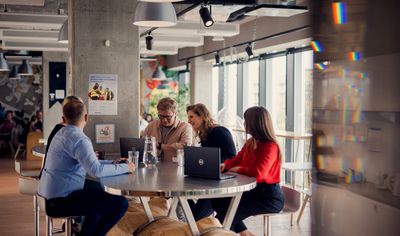 In Romania, women are about 52% (10 million) of the population and they represent 43% of the labor force, in line with the CEE average. However, when it comes to labor participation, only 59% of the women are employed, compared to 64% in CEE and 79% in Nordic countries. By comparison, when looking at the same ratios for men, Romania matches the regional and Western European averages at 78%.

Women represent 21% of the CEOs in Romania, compared to 8% in CEE

Apart from the macroeconomic benefits, the report also reinforces the business case for diversity in individual companies. McKinsey’s research conducted over the last decade indicates that a larger share of women in top management positions correlates to a better financial performance by individual companies. The report confirms this correlation for CEE too. Businesses with the greatest gender diversity among their executive teams were 26% more likely to experience above-average profitability than those with the least diverse executive teams or no female representation at this level, according to our analysis of the global data pool that included 200 major companies in CEE.

Women are still underrepresented in leadership positions in CEE, despite forming a large share of the labor force and college graduates, but in Romania, the situation is better.

Women represent 21% of the CEOs in Romania, compared to 8% in CEE. On the same note, in Romania women occupy 27% of the executive roles, while the percentage is 19% in CEE, 16% in Western Europe, and 25% in Nordic countries. Moreover, 44% of the leading companies in CEE do not have a single woman in an executive role.

“This study shows how significant the impact is of improving gender equality. Romania could add around 8.7% of GDP each year, approximately €24 billion, through measures that involve bringing more women into the labor market. But we have reasons to celebrate, despite low labor participation, as Romania has a relatively high percentage of women as CEOs – 21% – compared to 8% in CEE. This proves the immense human capital we have yet to tap,” said Mariana Miron, engagement manager with McKinsey & Company’s Bucharest office.

To realize the untapped women’s potential, additional action is required by businesses and policymakers. According to McKinsey’s report, four areas could be a priority

The global banking sector is surviving the pandemic better than expected but is...