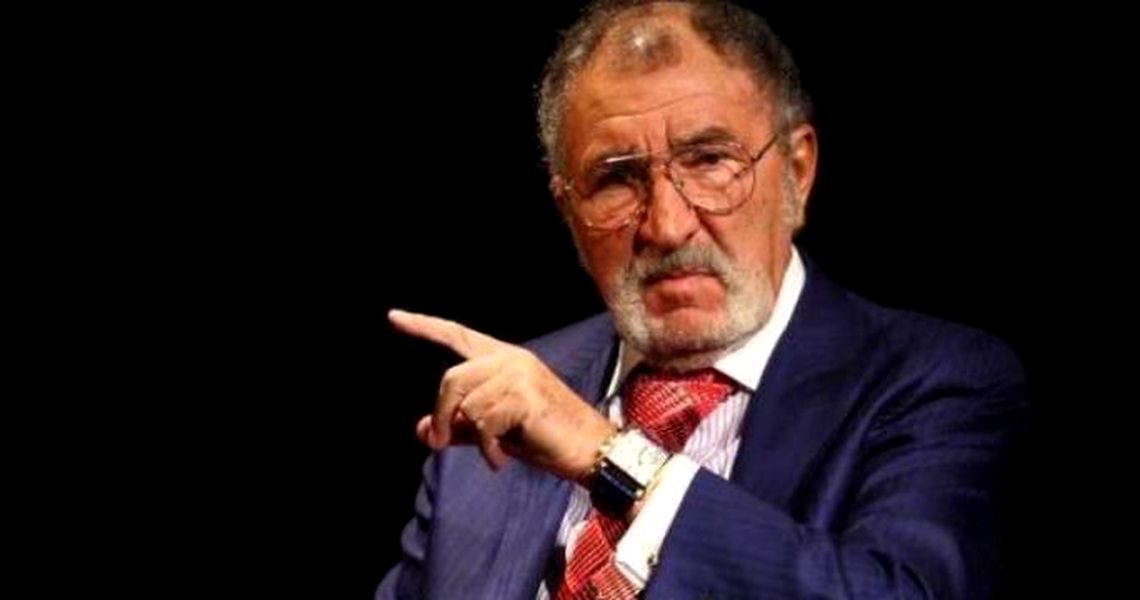 Ion Tiriac, considered the richest man in Romania, opposes a key-infrastructure project aiming to build a railway between Bucharest and the Henri Coanda international airport located in Otopeni, arguing that the project will affect some of his investments in the area.

Tiriac warns that he will stop investing in two projects in Otopeni – a rink and a university – if the rail way will be built by the Ministry of Transports.

The Ion Tiriac Foundation, a non-profit organization developed by Tiriac, says that the project is useless as for the same purpose there is already another major project – a subway line financed through EU funds.

“We believe that Romania’s current development needs – for example, hospitals and motorways – do not allow us the luxury of developing parallel and unnecessary projects. The nearly EUR 200 million related to the development of the railway project could be directed to the construction of a hospital or the completion of a vital motorway for Romania,” the Foundation said.

According to the Ministry of Transports,  the railway link between Bucharest’s North Railway Station and Otopeni Airport will be ready by 2020.