The first day of IKEA Pallady Bucharest in numbers 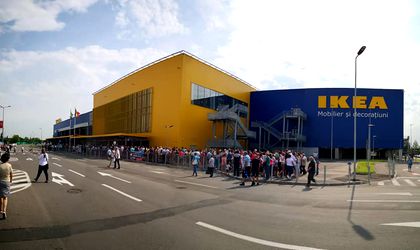 The store had almost 20,000 visitors on the first day. The best sold small-sized product was a bath towel called Lejaren, with 3,119 units. In the furniture segment, a small table, Lack, was sold in 129 pieces. 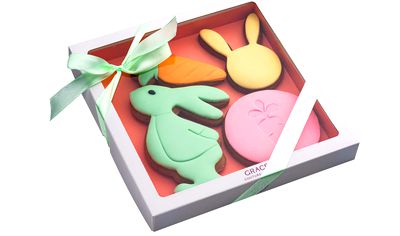 IKEA Pallady has over 10,000 items on sale and there are 1,300 parking spots outside the store.

It is the Swedish company’s largest store in southeast Europe’s and its 431st store in the world, and it opened its doors on Monday, June 24.