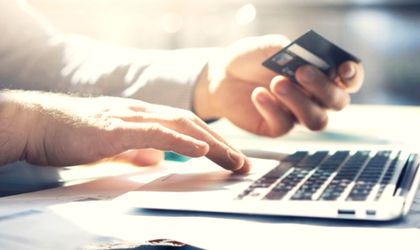 Data published on Friday by Eurostat showed that the volume of retail sales via either mail order houses or the internet had a 12 percent increase across the European Union in 2017.

Among the EU Member States for which data are available, Estonia shows the largest annual growth in retail sales via either mail order houses or the Internet between 2016 and 2017 (+36 percent), followed by Hungary (+32 percent), Romania and Lithuania (both +26 percent). In contrast, there were year-on-year falls in Portugal (-9 percent) and Finland (-1 percent).