Phoenix plans to boost turnover by 10 percent in 2012 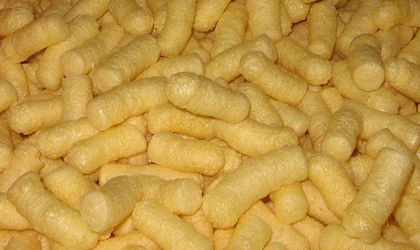 Romanian puffy snacks producer Phoenix estimates it will increase its turnover by 10 percent this year to about EUR 19.8 million. The company, which celebrates 20 years of activity in 2012, owns the Gusto and Let’s Snacks brands.

Phoenix is the largest puffy snacks producer in Romania with a 70 percent market share according to company data. The company was founded in 1992 near Baicoi, Prahova county by Eliodor Apostolescu and Catalin Nour. Phoenix exports to 14 European countries and to the USA.

The company produces about 1.1 million bags of snacks each day.