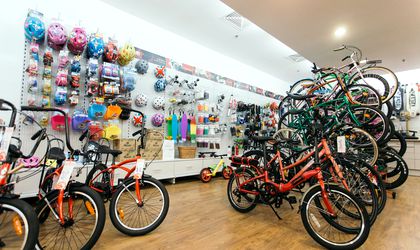 Romanian bicycle brand Pegas has opened its largest store in Romania in Iulius Mall, Cluj-Napoca. The store has a surface of more than 200 sqm and is built on two levels.

Pegas has a total of nine own stores at the national level – in Suceava, Constanta, Brasov, Timisoara, Ramnicu Valcea, and Bucharest. Five of these stores were opened in 2018.

Pegas Workshops was founded in 2011 by Andrei Botescu. In 2015, Network One Distribution, owned by eMAG founder Iulian Stanciu, took over the majority stake in Pegas Workshops (51,67 percent), for EUR 202,000.

The company also announced an EUR 8 million investment plan to expand its distribution network and product range at the national and international level. 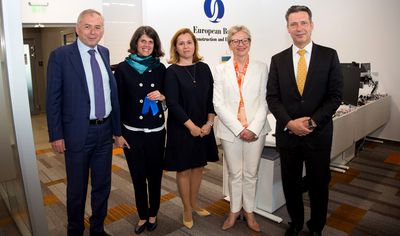