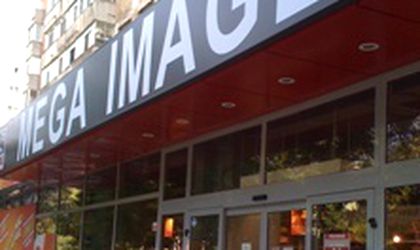 Mega Image continues expanding its national network by opening this week a supermarket in Comarnic, Prahova Valley, and another in Bucharest on the Mihai Bravu Blvd. So far this year the retailer has opened 16 new stores and presently it owns 121 units.

In 2011 Mega Image increased its network by 33 new outlets. At the beginning of the year there were 105 outlets under the Mega Image and Shop&Go brands, the latter also having been launched last year. By comparison, in 2010 the Belgian retailer opened only 21 new stores.