JYSK to open 15 new stores per year, aiming to reach 135 units in Romania 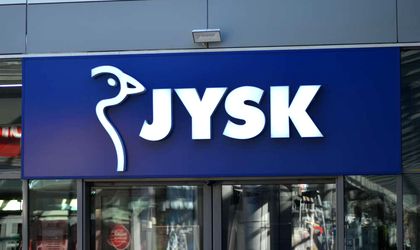 Danish furniture producer and retailer JYSK is planning to open 15 stores per year on the Romanian market and eventually reach 135 stores across the country, according to economica.net.

“Ever since we were taken over by JYSK Nordic and went from the franchise system to the parent company, in 2013, our strategy has been to be present in as many Romanian cities as possible. We currently aim to open about 15 new stores per year in Romania,” said Alex Bratu, country manager for Romania and Bulgaria. He noted that JYSK’s expansion on the local market will not include takeovers and acquisitions.

The targets of the expansion are all the Romanian cities with over 20,000 inhabitants, and the near future will bring new stores in Alba Iulia, Resita, and Turda. In July, JYSK will also open its third store in Brasov, which will be its largest.

“By the end of 2019, we’re planning to open in Husi, Zarnesti, Afumati, Corbeanca, Bragadiru, Miercuera Ciuc, Carei and Zalau. We’ll also open a third JYSK store in Timisoara and a second one in Cluj-Napoca,” Bratu said.

JYSK came to Romania in 2007 and its first store was in Oradea. The network currently has about 800 employees. 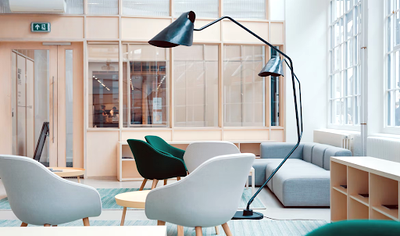 Top 10 most appreciated employers in Romania