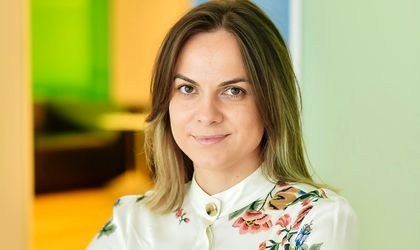 Holiday spending resumes growth this year, with a 5% advance compared to 2020, after a 7% decline last year, but 68% of consumers expect higher prices than the previous season, according to Deloitte 2021 Holiday Retail Survey. On the other hand, a third of the traders participating in the survey are counting on a double-digit increase in holiday orders, while 43% estimate increases below 10%.

According to the study, this year the amounts allocated to holiday spending will reach, on average, $1,463 per person, up from $1,387 in 2020, a development largely based on the behaviour of people with high incomes. At the same time, 73% of traders are betting on higher or much higher expenses this season.

The study also shows that 39% of consumers intend to increase the amounts for holiday spending because of the rise in prices. Of those who say they will spend less this year, 50% blame it on rising food prices. At the same time, half of the traders participating in the study admit that the products will be more expensive this year and the promotions will not be so extensive so as to offset the prices increase.

Also, 78% of participants say their financial situation has remained stable or improved compared to last year, and 67% estimate that the economic growth will accelerate in 2022 or remain at the same level as in 2021. 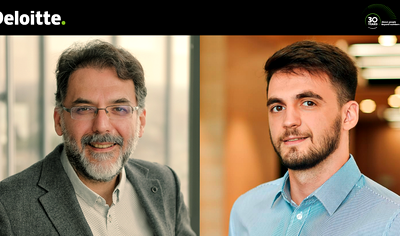 Read more about
Whistleblowing: the EU directive transposition and its challenge on misconduct
read more

“The improvement in consumers’ perception regarding safety from a sanitary perspective has led to the increase of confidence in the economic prospects and in the evolution of the personal financial situation, with a positive impact on the holidays consumption habits. However, buyers are aware of the inflationary trend that manifests itself globally and remain cautious about spending. For example, in the euro area, the share of citizens who estimate higher inflation in 2021 compared to 2020 is 67%, the highest since 2008, according to a recently published Eurobarometer. In Romania, NBR estimates an inflation of 7.5% for this year and of 5.6% for the end of 2022,” said Raluca Baldea, Tax Partner, Deloitte Romania, and leader of the retail and consumer goods industry.

Tempering fears about the risk of getting sick motivates some consumers to go out more for shopping or for other purposes. The percentage of those avoiding to go out has fallen to 40%, from 51% in 2020, which has increased spending on various activities by 15%.

However, certain trends accentuated during the pandemic are persisting. Interaction with digital platforms remains high – more than 60% of spending will be made online this year. At the same time, 40% of merchants estimate a double-digit increase in sales made through the digital channel.

For 60% of consumers, the main criterion in choosing a trader is the magnitude of the discounts granted, but the increase in prices and the decrease in the number of promotions could reduce the impact of the offers, the study shows. More than half of merchants (57%) estimate that promotional activity will remain steady or decrease this year compared to 2020.

The Deloitte 2021 Holiday Retail Survey was conducted among more than 4,300 US consumers and 30 executives from retail companies, among which 90% have annual revenues of more than one billion dollars.