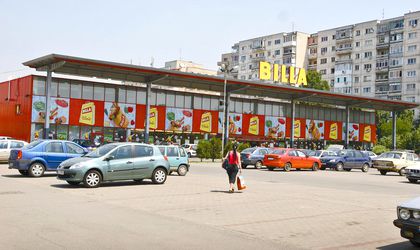 Billa Romania will take its national network of supermarkets to 64 units after opening a 640 sqm  store this week in Targu-Mures. The German retailer hopes to add at least ten more stores to its local network this year, company representatives have previously announced.

At the end of 2011 the company was operating 61 supermarkets countrywide, six of which were opened last year. Billa is part of German Rewe Group which also runs locally the Penny and Penny XXL discount stores.