Report: Romania slowly catching up to the rest of the EU while Bulgaria lags behind 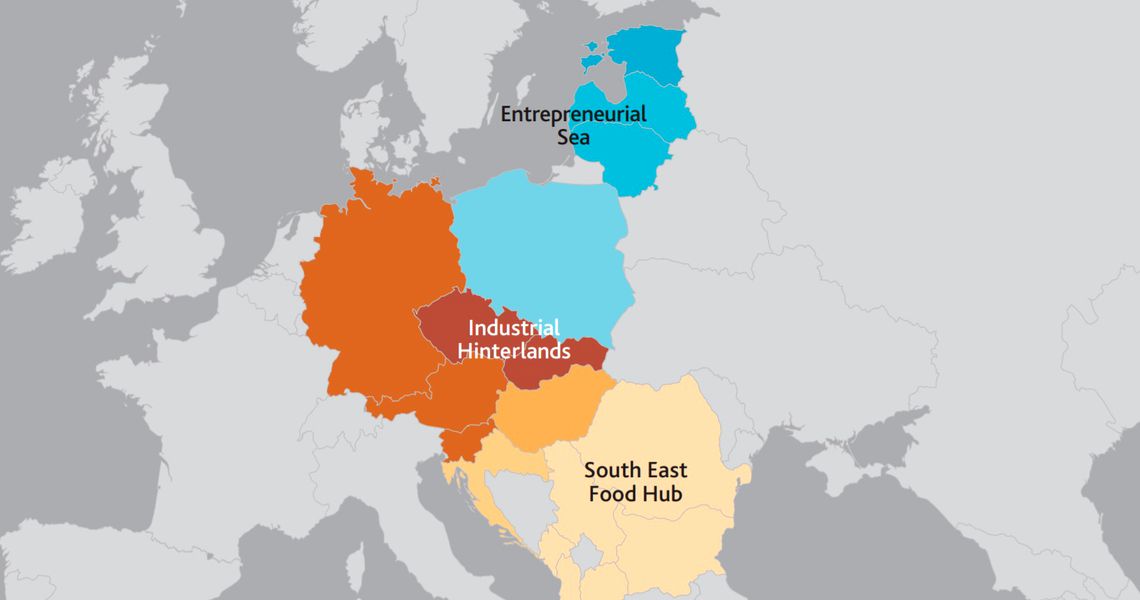 Romania is slowly converging on the rest of the European Union while Bulgaria potentially lags behind, being the only EU member on a trajectory similar to that of the non-EU countries of South Eastern Europe, according to “The Legatum / Erste Group 2017 Central and Eastern Europe Prosperity Report” focused on the need to rebuild “Social Capital” in the region.

The report says that south eastern European nations – which include parts of Hungary, Croatia, Romania, Bulgaria, Serbia, Macedonia and Albania – have a similar transition to Spain and Portugal since their accession to the European Union in 1986.

“Iberia shares at least some of what initially can be considered some of the challenges faced by south Eastern Europe. Iberia is geographically some distance from Europe’s industrial core; and as with Central and Eastern Europe, prior to joining the EU these countries had only recently emerged from rigid political structures that had long held back their economies and societies,” the report indicates.

Iberia was also heavily reliant on agriculture while manufacturing there was tended to be less advanced technologically. Finally, both countries had long suffered from serious levels of emigration, according to the study.

“As with migration in much of southeastern Europe, this was particularly prevalent amongst their youth. Iberia did not overcome these challenges quickly, but steady incremental progress over the past three decades has brought about a level of prosperity rarely dreamt of when they joined the European Union,” the report points out.

If it were a single country, Central and Eastern Europe would be comparable to Chile, South Korea and Israel, according to the Legatum Institute Prosperity Index.

Breaking this overall ranking down into its constituent parts: for economic openness, Central and Eastern Europe is ranked 44th, due in part to the fact it was judged to have a weak business environment.

The region overall scores poorly in labour market flexibility, ease of resolving redundancy, perceptions of the value of hard work and being a good place to start a business, according to the report.

However, the rise in prosperity across Central and Eastern Europe has been truly remarkable since the fall of Communism in 1989.

Seen from the West, Romania is part of a larger predominantly agricultural Eastern Europe.

“It is notable that the three countries with the highest concentration of very small and small farms are, in order: Romania, Hungary and Bulgaria. Indeed, Romania accounts for 33.5% of all farms by number in the EU,” the report points out.

But these very small farms are also extremely inefficient and, according to the Prosperity Index, as many as 25 percent of the farmers in Romania are living on World Bank’s definition of interim subsistence of USD 5.50 a day.

Romania ranks better than its region in terms of entrepreneurship, with approximately 11 percent of workers involved in a startup, while in Macedonia less than 7 percent of people are similarly entrepreneurial.