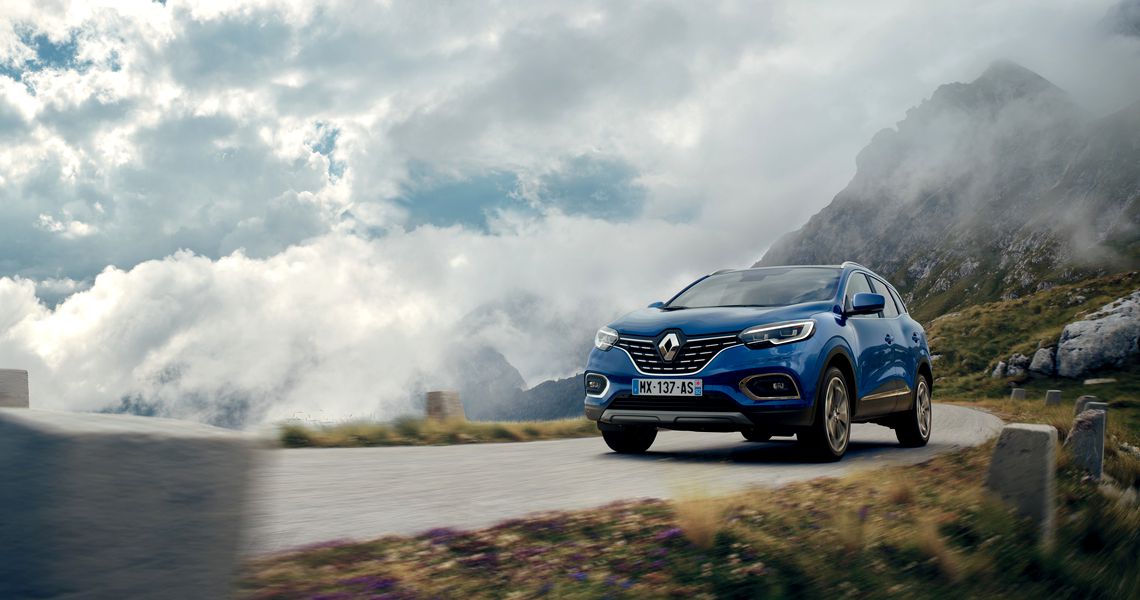 French carmaker Renault has revealed the new Kadjar, an updated version of the Qashqai rival, ahead of its debut at next month’s Paris Motor Show.

The new crossover features a handful of minor design and ergonomic changes, a small bump in tech and a revised engine line-up including a new petrol unit.

The Kadjar’s subtle redesign is most evident at the front. As with most facelifts these days, new headlamps with new LED lighting signatures appear, while the fog lights are now rectangular, housed in a revised front bumper.

New LED indicators, reversing lights and foglamps are introduced at the rear of the car, and a new selection of alloy wheels will be offered.

Inside there’s a new 7-inch infotainment touchscreen, which Renault says is brighter and more responsive than before.

The interior rethink majors on improved ergonomics. Renault says the climate control, air vent surrounds, plus the electric window and mirror controls have all been redesigned to be nicer to touch or easier to use.

The seats have also been altered, and Renault says they are now more comfortable.

According to Renault, the 1.5-litre and 1.7-litre diesel options are now cleaner, and both produce more power than before. 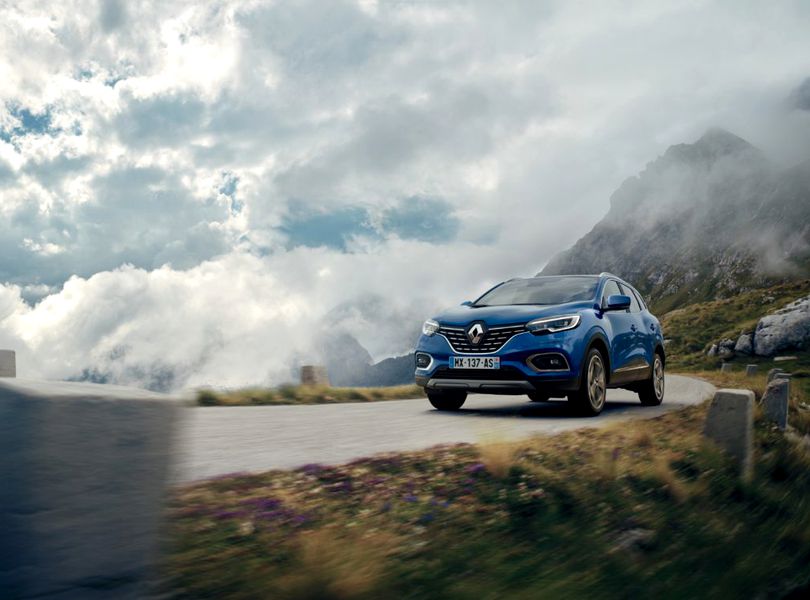 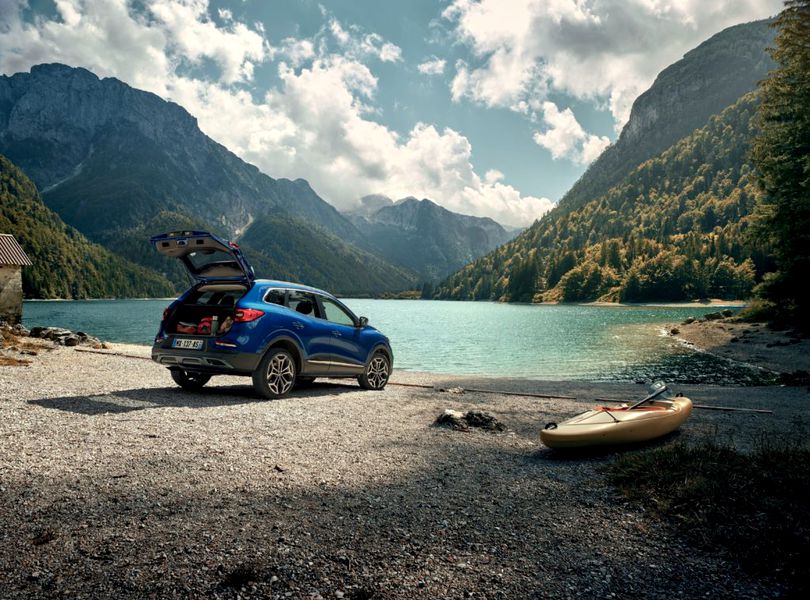 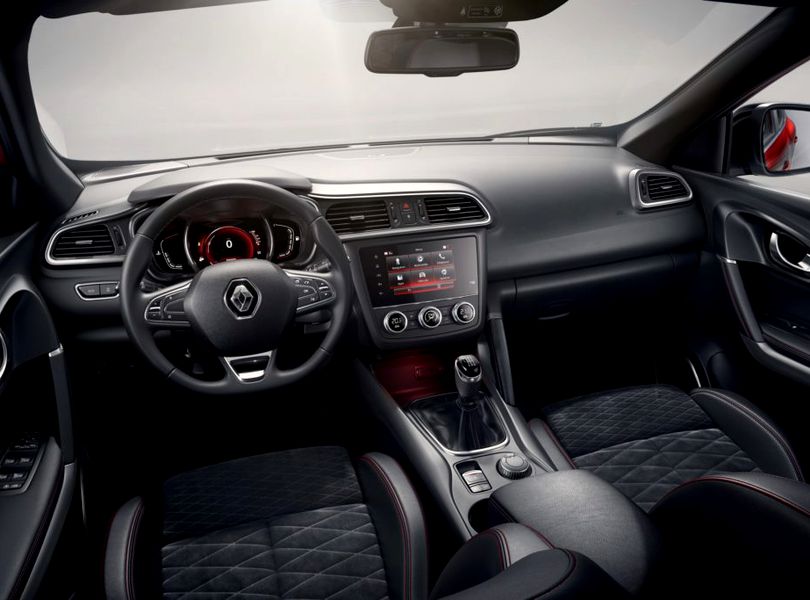