Record traffic in 2018 Romanian airports: passenger numbers up 7.9 pct to 21.8 mln due to international flights 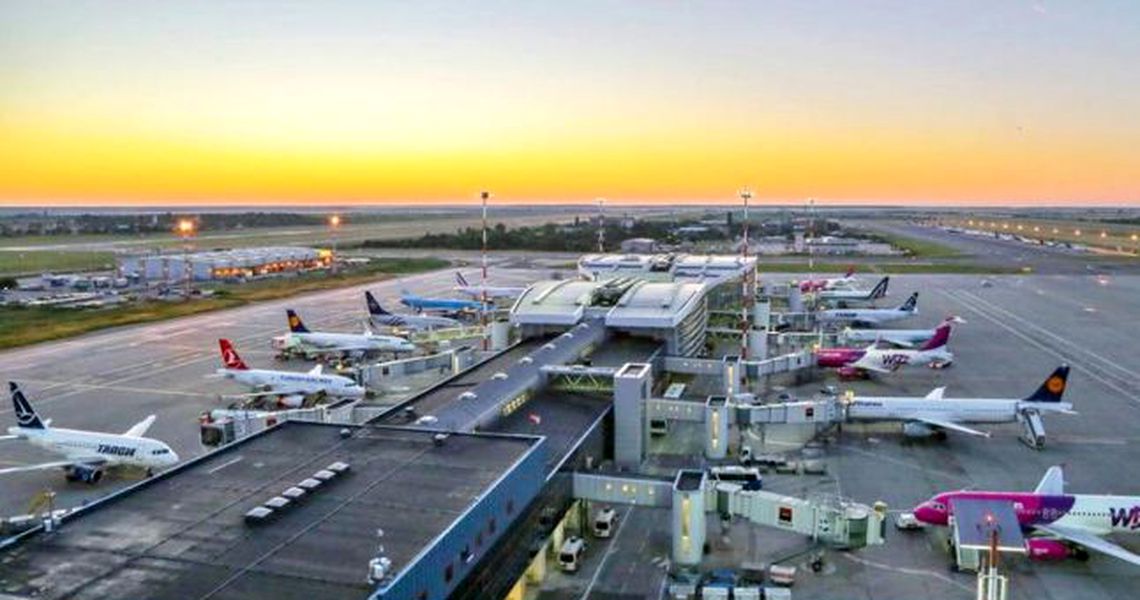 The 16 airports in Romania have posted a 7.9 percent increase in passenger numbers last year up to 21.8 million, an all-time high due to international flights, while domestic passenger traffic slightly increased, according to figures released by the National Institute of Statistics (INS).

In 2017, Romanian airports have posted a 23.3 percent increase in passenger numbers, to 20.2 million, a all-time high due to both international and domestic flights.