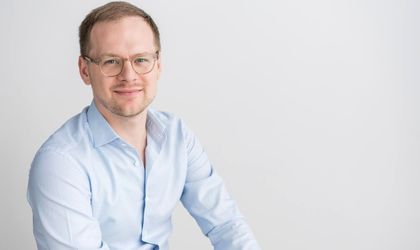 The operation has been approved by the Board of Directors of Promateris and is subject to the vote of the shareholders in the General Meeting of Shareholders, which will take place on April 18/19th, 2022. The proposed capital increase is intended to consolidate the expansion trend of Promateris.

“Today, Promateris is in a unique stage of development – we are the leader in the Central and Eastern European region, and we want to continue to strengthen our leading position in the production of reduced-carbon packaging. We will do this by increasing the products’ added value through proprietary R&D activities and by accessing new markets. We have identified several growth opportunities in the region, and we aim to have an agile approach to future opportunities in terms of acquiring new production capacities in the region through M&A. We can generate value for shareholders by delivering consistent profits and bringing real change to the packaging industry,” stated Tudor Georgescu, CEO of Promateris.

The objective of the share capital increase is to facilitate organic growth and M&A opportunities, which will help Promateris accelerate its expansion and strengthen its position in the region. Promateris seeks to acquire new companies whose business can be integrated into the Group to diversify the product portfolio. That will generate high added value and support the creation of group synergies. The company targets to raise up to 25 million euros through the share capital increase operation. 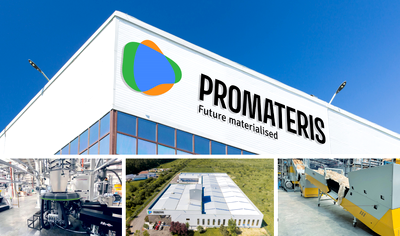 In addition to potential M&A transactions in the European market, Promateris will continue to invest in developing new high-value-added products based on the company’s R&D activities. Promateris will also start the production of raw material based on corn starch, aimed at the production of biodegradable and compostable packaging. With this new line of business, Promateris will be the first company in Eastern Europe to produce corn starch raw materials by developing a series of its own recipes and procedures.

Promateris is a company founded in 1957, and as of 1997, the company is listed on the main market of the Bucharest Stock Exchange, with the PPL stock symbol.