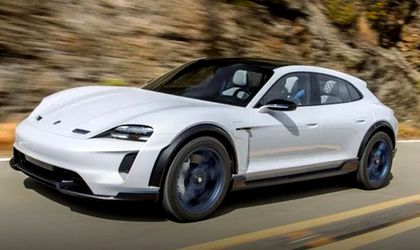 German carmaker Porsche announced that it would focus on hybrid and electric technology and will no longer make diesel-powered vehicles. The company announced its first electric model, Taycan.

Last year, around 12 percent of Porsche’s global sales came from diesel cars in 2017. The company hasn’t had a diesel car in its portfolio since February.

According to Porsche, the demand for electric and hybrid vehicles has soared, but the market for diesel is shrinking, so due to this change in conditions, the company has decided to no longer offer diesel propulsion in future.

”It is, and will remain, an important propulsion technology. We as a sports car manufacturer, however, for whom diesel has always played a secondary role, have come to the conclusion that we would like our future to be diesel-free, ”Oliver Blume, CEO of Porsche AG said.

In its press release, Porsche touted the introduction of the Taycan, the brand’s first all-electric model that will compete with Tesla in the luxury EV market. The Taycan will debut in 2019.

”By 2025, every second new Porsche vehicle could have an electric drive – either hybrid or purely electric, ” the company said.