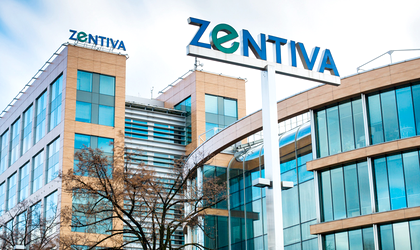 Other expenses increased by 63.5 percent, while operating profit increased by 179.3 percent to RON 291.3 million, mainly influenced by the sale of non-prescription drug licences between Zentiva and Sanofi group.

Zentiva Romania’s total assets reached RON 868.4 million at the end of December 2018 – 74.7 percent higher than they were in the previous year. In the same period, total debt increased by 95.7 percent to RON 252.5 million.