Over 70 pct of micro-enterprise activity in Romania generated by firms with turnovers below EUR 250,000, study finds 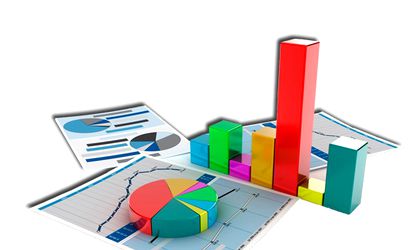 According to a new study carried out by Instant Factoring on micro-enterprises in Romania (companies with a turnover of up to EUR 500,000) has found that these firms have continued on a steady growth trajectory: in 2018, there were 524,900 active companies – 2.5 percent more than the previous year. They achieved a total turnover of RON 129 billion and a profit of RON 27.5 billion (21 percent of the turnover and an average of RON 52,390 per company), while 72 percent of the consolidated turnover, meaning RON 82.265 billion, was generated by companies with a turnover of up to EUR 250,000.

Although the total turnover of micro-enterprises recorded a slight decrease of 6 percent, from RON 139.1 billion in 2017 to RON 131 billion in 2018, the evolution remained positive over the last 5 years. Companies that were less than 5 years old generated the largest share (24 percent) of the turnover in 2018.

Among the factors that generate tensions on the local labor market are: the accelerated migration process, the inadequacy of the education system to market requirements and the absence of measures to integrate inactive persons. 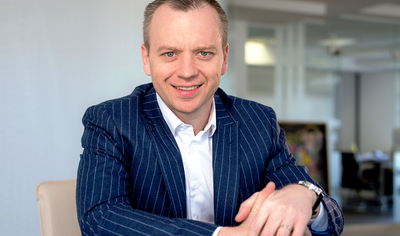 Instant Factoring notes that the 12 percent higher average cost per employee in 2018 compared to the previous year, which was above the increase in productivity (9 percent), represents an important risk for the medium term, with a direct impact on local competitiveness.

According to company representatives, it is worrying that over 40 percent of the active micro-enterprises had no employees in 2018. Of these, a majority (102,500) also had zero turnover in 2018.

“The microenterprise segment is still very important for us. We consider it to be one of the main sectors through which our economy can grow. It is worth noting that 43.2 percent of micro-enterprises are between 10-20 years old, which shows that entrepreneurs are striving to survive on the market, have already experienced an economic crisis and are still active and deserve all the support they can receive to grow their business,” said Adina China-Birta, the General Manager of Instant Factoring.

Instant Factoring granted over 1,900 loans to small and micro-enterprises in its first...