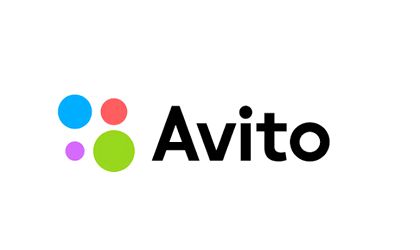 OLX Group, which owns the OLX.ro online sales platform in Romania, has bought an additional stake of 29.1 percent in Avito.ru, a Russian classified ads website, for USD 1.16 billion.

Avito.ru is now evaluated at USD 3.85 billion and seen as the third largest platform in the world by the number of published ads, after Craigslist (US) and 58.com (China).

Avito.ru was founded in Moscow in 2007 by two Swedish entrepreneurs, Jonas Nordlanderr and Filip Engelbert. In 2013, South-African investment fund Naspers, which owns OLD, made its first investment in Avito, making it the market leader in the country. In 2015, Naspers became the largest shareholder of Avito.ru.

After the new acquisition, Naspers owns 99.6 percent of the Russian company.