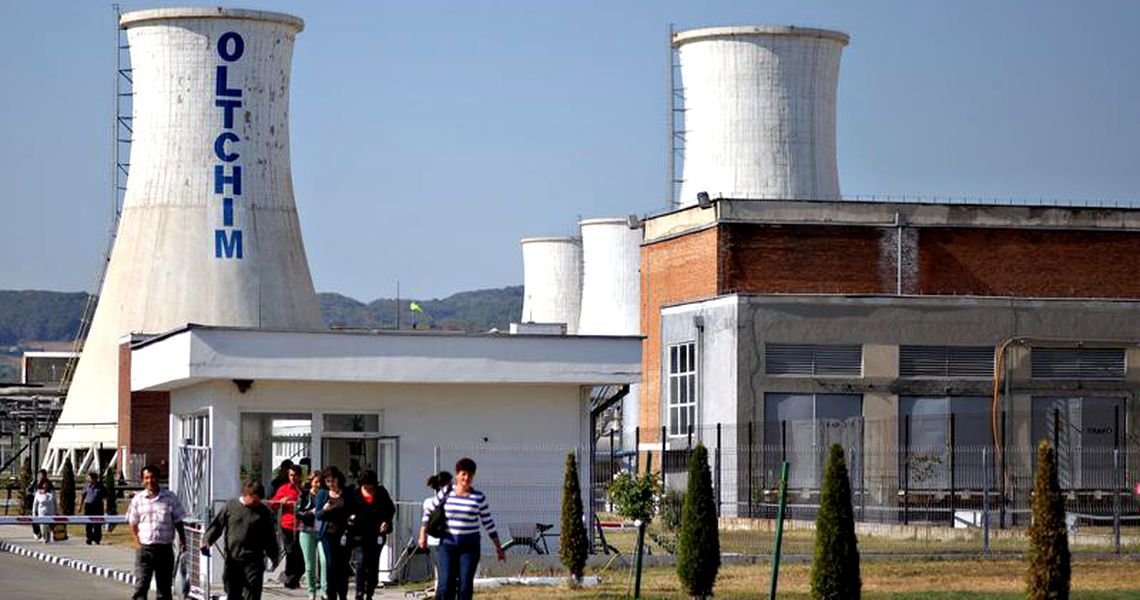 Romanian state-own fertilizers producer Oltchim posted a net profit of RON 84 million (EUR 18 million) for the first nine months of this year, a record level since the opening of insolvency procedure, on higher turnover, according to financial data released on Tuesday.

In January-September 2017, the company registered a net profit of RON 39.9 million.

The turnover of Oltchim increased by 16.4 percent year-on-year in the first nine months up to RON 855.6 million.

“The results are on a rising trend but the market conditions are decisive for production and margins. These are good numbers considering that in August the production was stopped for annual maintenance,” special administrator Bogdan Stanescu told Business Review.

The company is in the final stage of its privatization process through sales of assets to Romanian private-owned company Chimcomplex.

“We still need two approvals from the anti-trust body and the Supreme Council of National Defense (CSAT) in order to complete the sale of assets. But these results offer comfort to the future owner that the business is sound,” Stanescu said.

In July, the Directorate-General for Competition of the European Commission issued a letter of comfort regarding the acquisition of assets from insolvent company Oltchim.

Chimcomplex will buy six asset packages from Oltchim and keep up to 1,200 employees from current 1,900 employees of the petrochemical plant.