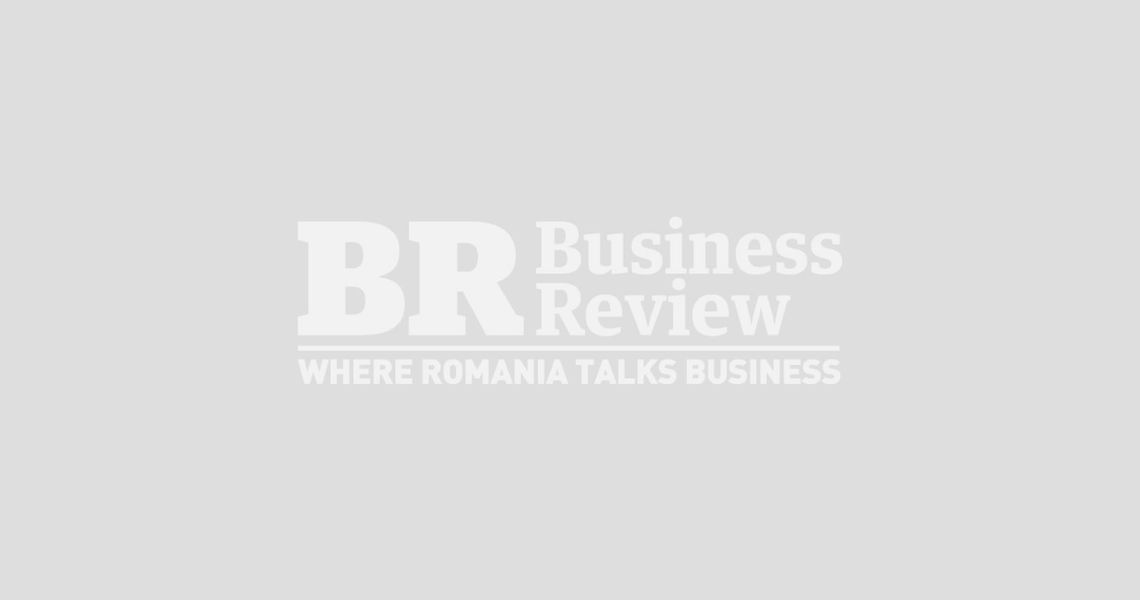 The number of Romanians receiving guaranteed minimum income dropped by 13.2 percent between August 2017 and August 2018, to 191,970, as rapid economic growth creates jobs and reduces unemployment, but low social benefits could be the main reason for the limited number of people applying for state social welfare in Romania.

In August 2017, 221,048 individuals were receiving guaranteed minimum income, according to National Agency for Payments and Social Inspection (ANPIS) data, consulted by Business Review.

But the amounts paid to Romanian GMI receivers are very low even by local standards. The average sum paid in August 2018 to GMI receivers was RON 268 (EUR 58), down from RON 276 in August 2017, representing a small fraction of the average monthly income of the Romanian employees – RON 2,708 or EUR 582 in July 2018, according to official data.

The main reason for the decline of GMI receivers could be job creation and lower unemployment due to fast economic growth. Romania’s GDP grew by 6.9 percent in 2017, the highest rate among the European Union member states.

Romania’s unemployment rate fell to 3.46 percent in August, the lowest in 25 years, according to the National Agency for Workforce Occupancy (ANOFM).

At the end of August, 302,589 individuals were registered at local workforce occupancy agencies across the country but only 55,053 persons were receiving unemployment benefits.

But many experts point out these numbers don’t show the true scale of poverty and unemployment in Romania.

Last year, 3.88 million people in Romania were considered “severely materially deprived”, a measure of extreme poverty in the European Union countries, according to Eurostat data consulted by Business Review.

However, the number of Romanians living in extreme poverty declined by 4.15 million between 2007 and 2017, as rising employment and wages offered more opportunities to the less fortunate people.

In 2007, more than 8 million Romanians were considered “severely materially deprived”.

However, one in five Romanians (19.7 percent) is still considered severely materially deprived, the third highest rate among the 28 European Union member states, after Bulgaria (30 percent) and Greece (21.1 percent).

In the EU, only 6.7 percent of total population was considered severely materially deprived.