New owner of ArcelorMittal Galați buys steel factory in the US 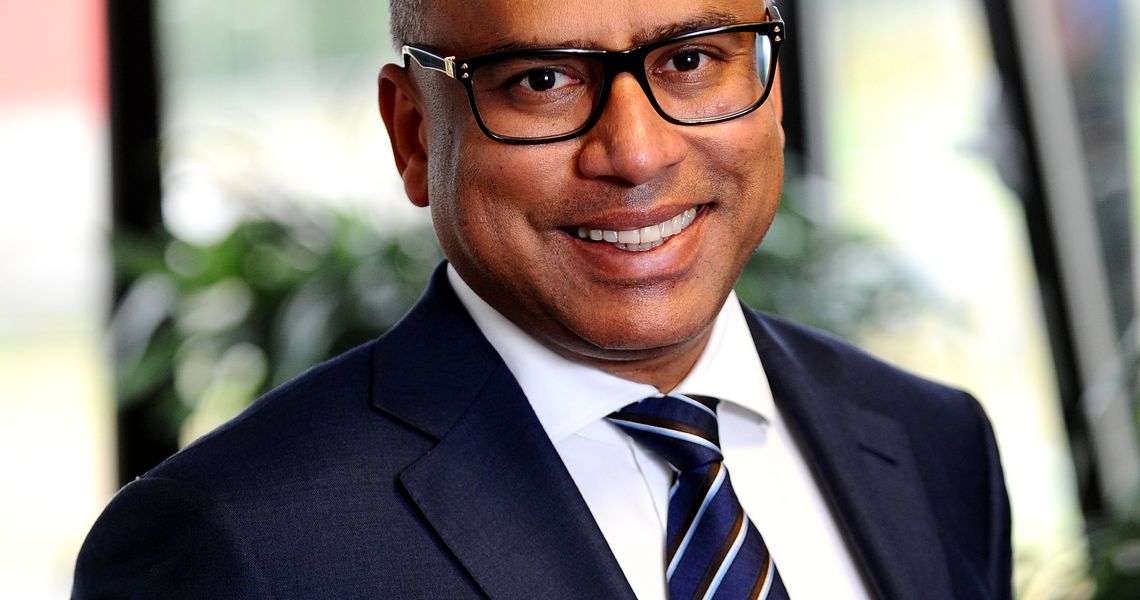 Under the terms of the agreement, Liberty Steel USA, part of the GFG Alliance, will acquire KCI, including its subsidiaries, for USD 320 million.

It is estimated that the transaction will be completed before or on December 31, 2018, after an assessment of compliance with the regulations in force.

Keystone Steel and Wire is a division of KCI and has over 100 years of history in the production of steel and steel products.