Net investment in the economy down 1.5 percent in the third quarter of the year 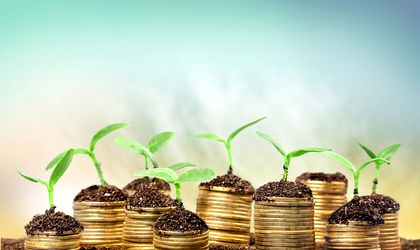 Net investments in the economy amounted to RON 21.05 billion in the third quarter of 2018, decreasing by 1.5 percent compared to the similar period of 2017, amid the 14.3 percent drop in new construction works, according to data released by the National Institute of Statistics (INS).

In the first three quarters of 2018, the net investments made in the national economy amounted to RON 54.59 billion, increasing by 2.7 percent compared to the period January – September 2017.

According to the INS data, in the third quarter of 2018, compared to the same quarter of 2017, net investment in the national economy dropped by 1.5 percent, a decrease of 14.3 percent in new construction works and 7.6 percent in ”other expenses”. Growth was recorded for machinery structure (including transportation) by 15.4 percent.

INS data shows that net investments in the national economy increased by 2.7 percent between January and September 2018 compared to the same period of 2017, increase supported by the following structural elements: other expenditures – 31.3 percent and machinery (including transportation) – 8.8 percent.