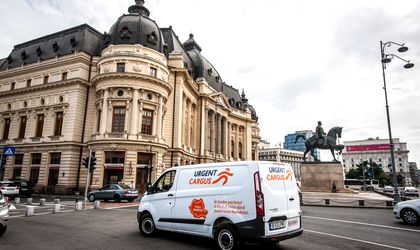 Abris CEE Mid-Market Fund II acquired Cargus in 2013, attracted by the growth potential of both the company and the sector in which it was operating.

Two years later, Abris merged Cargus with one of its direct competitors, Urgent Curier, taking advantage of the synergies between the two companies and renaming the enlarged business Urgent Cargus. Through a further five bolt-on acquisitions (TCE, CRX, Otto, Sprint and X-Curier) the company successfully underpinned and further strengthened its market position.

Today, Urgent Cargus is the second largest player on the Romanian market with more than 2,000 couriers delivering close to 30 million parcels per year. Since the acquisition of Cargus, the management team, working alongside Abris, has increased the revenue and volumes of the business five-fold.

“As a result of our expertise in the sector, Abris was able to realise ambitious development plans for the company, adding further value on different levels. With our support it was possible to accelerate the company’s growth by, inter alia, strengthening and expanding the management team, with significant investment in IT technology, as well as through modernising its operational infrastructure. We are delighted that the results have not only secured Urgent Cargus the long-term trust of its clients, but also validate our chosen business strategy”, sums up Adrian Stanculescu, investment director at Abris Capital Partners and head of Abris Romania. 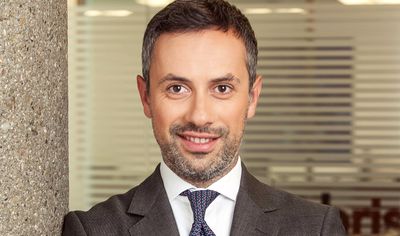 Yesterday’s signed agreement is conditional upon securing clearance from the Competition Council. As a result, the transaction is expected to close in Q4 2018.

Mid Europa Partners is an investor focused on the growth markets of Central and Eastern Europe with over EUR 4.6 billion of funds raised and managed since inception. In Mid Europa Partners portofolio entered companies like Profi or Regina Maria, both active on Romanian market.