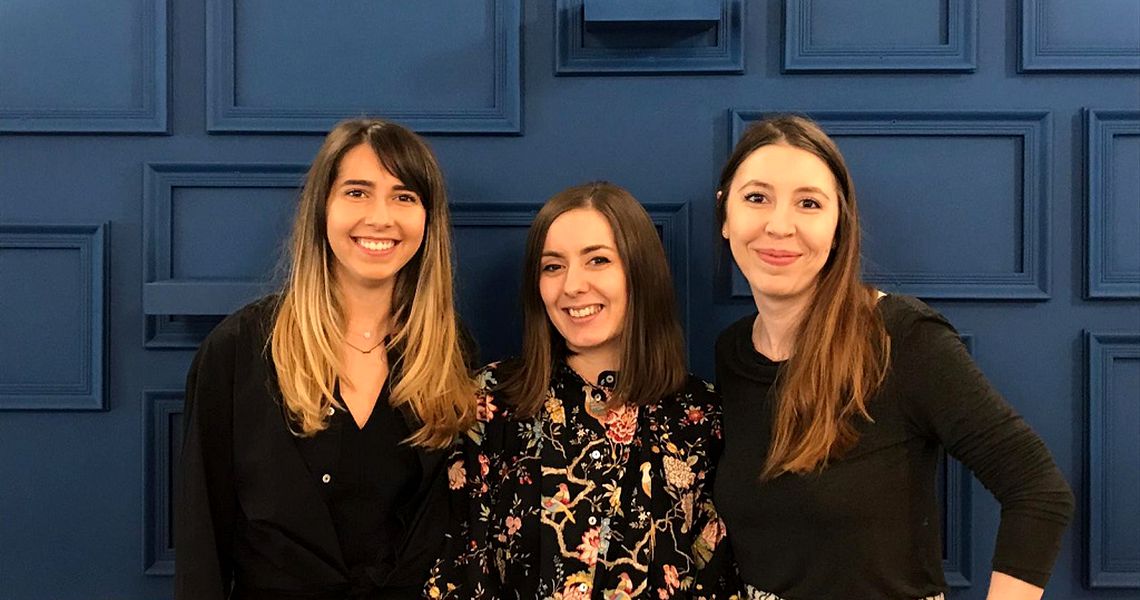 The House PR Agency is the first Romanian communication agency to launch its own global network of international consultants, entitled The House Extension. The newly added expertise covers areas like humanitarian & institutional communication, public affairs and digital media. The milestone was marked on the 1st of March, when the agency celebrated its 4th anniversary on the Eastern European market. In addition, this specific date represents a shift in the entire business strategy of the agency.

Launched as an eclectic start-up, bonding British principles with local communication practices, The House PR Agency has expanded its areas of expertise, morphing into an integrated communication agency. With a team of professionals that already covered social media, communication strategy and media relations as core business, the agency has grown its portfolio from local entrepreneurship projects to corporations, shifting from local to global.

The agency has already tested and works for several European markets such as the UK, Poland and Latvia, also reaching France, Ukraine, USA and Estonia for the clients that have their headquarters there. The international consultants are representing The House PR Agency in East Africa, Near East, East Asia and Western Europe. The network is constantly expanding as the agency receives confirmations from communication professionals who expressed their positive will in joining the movement.

“The House Extension is a project that we have been working on for a few months already which came up from the idea of how globalisation can actually work for a communication agency. As our portfolio has constantly grown across borders, this shift in the business strategy and the switch from local to international has appeared as a natural strategic step in the development of the agency. In my opinion, from the point of view the management position has offered me, the future of any field is working together and sharing the know-how.

We trust our consultants’ expertise and their knowledge about the markets where they activate, therefore we went for a more disruptive approach and decided to collaborate with them with the purpose of building something greater, for a bigger project which is The House Extension, instead of opting for the classical solution of flying our local team where the clients needed us. The intelligence about a certain market is decisive in communicating for any brand there,” declared Valeria Tudor, Founder & Owner of The House PR Agency.

In line with the new strategy, the Romanian team has also moved to an upscale co-working space called Mindspace, in the Bucharest business district, which also plays an important role in upgrading the internal work procedures, keeping the team inspired and delivering the best results to the clients. Having an international network of offices, Mindspace is the best option when the international consultants need to meet halfway and brainstorm or simply enjoy a teambuilding. The first projects of the network are planned to be implemented starting as of June 2019.