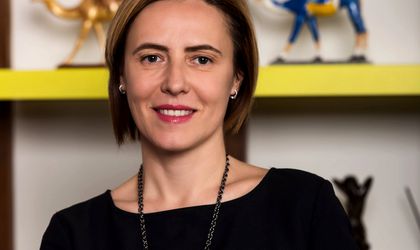 Zahiu returns to the agency in which she started working as junior executive in the BTL department in 2004.

„Alongside me came in the Tempo BTL team four people from MediaPro, some of the best people in the market when it comes to events, production and field. I united these forces with the creative and project management teams in Tempo and it resulted a complete BTL team, with a true innovative approach,” said Zahiu.