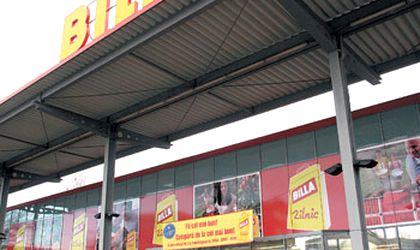 The seventh cart free as a guaranteed price in the Billa stores all over the country is the main driver of the new communication campaign of the retailer.

Starting from the idea of finding oneself through introspection and adventures, the campaign presents a series of amazing and full of charm instances that have in the spotlight the Seventh Cart Free, alongside friendships that happen during that road. We will see the biker rocker, the carter along the country road, the teenagers that sing at the seaside, the chic ladies from the club, the tired travelers from the bus, etc.

The promotion in the stores is doubled by an activation on the BILLA Romania Facebook page where the fans have the chance to win weekly value bonuses of RON 50 if they talk about their rediscovery expeditions, the sabbatical years or their introspective trips.

The campaign was rolled out officially on September 22 with several spots for TV and online and will run until October 19 with an integrated national communication on radio, print, Facebook, metro, OOG and in-store.