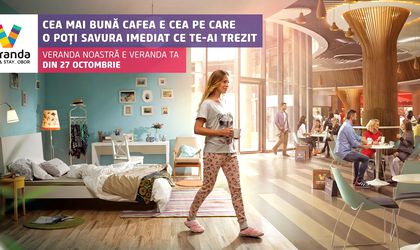 MullenLowe agency has created the launch campaign for Veranda Mall together with media agency Initiative.

“The campaign created by MullenLowe – “Veranda noastra e Veranda ta” (Our verandah is your verandah) – puts us in a familiar, relaxed and warm area that helps us approach our public exactly as we want to,” said Andrei Pogonaru, developer of Veranda.

The opening of the new mall was supported by an integrated campaign that has major visibility in the interest areas for Veranda. The outdoor exposure, alongside various and impactful supports, adapted to the proximity concept, was highlighted by two special projects.

The first one is the Obor Station, now with Veranda, that creates on the platform of the Obor metro station a small space dedicated to the travelers and residents. The second special project is the branding created in one of the most crowded intersections in Bucharest, at the roundabout Obor that increases the exposure of the Veranda symbol in the mind of the consumers stuck in traffic. The digital communication, with components of exposure in premium display and performance media, along with the most listen to radio station in Bucharest, complete the media mix used for the launch of the new mall. 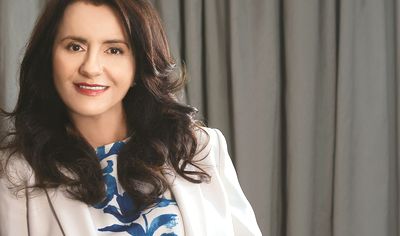