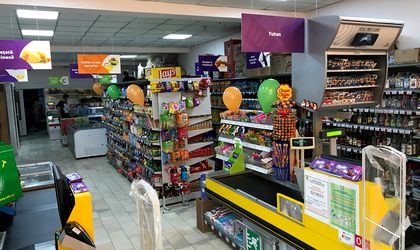 METRO Cash & Carry repositions the LaDoiPasi proximity brand as an independent franchise and aims to open over 2,000 new stores by 2020.

At present, the LaDoiPasi network holds 430 stores across the country, out of which 25 new locations were opened during the last two months. To support the quick development of the network, METRO has launched an affiliation program including marketing campaigns, store remodeling, sales force training, and business management tools.

According to internal studies, the LaDoiPasi client is aged between 35-54, is married and has a monthly household average income of over 3,000 RON.

The most recent data in the consumer goods industry shows that traditional trade remains a relevant market, reaching a value of RON 24 billion in 2016, up 11 percent over the previous year. The evolution was driven by both wage increase and tax incentives, as well as by the changing consumer preference in favor of proximity stores. 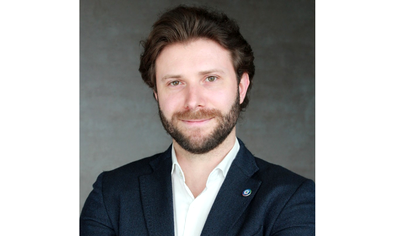