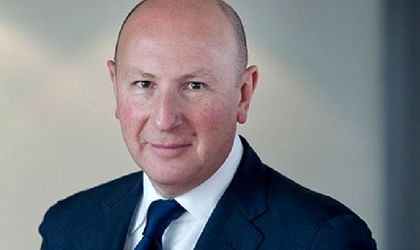 MediaCom has been named Agency Network of the Year at the Festival of Media Global Awards 2017. The agency took the crown after winning an unprecedented 18 awards on the night. MediaCom won six gold, eight silver, and three bronze trophies, and the coveted Campaign of the Year.

The Festival of Media Global Awards recognizes the excellence in media thinking around the world and celebrates the most innovative and effective work.

MediaCom had 51 nominations from 24 campaigns across 13 markets. The results maintain MediaCom’s good form at global award ceremonies. In 2016, the agency was named Agency of the Year at the M&M Global Awards for the second consecutive year.

“It’s always great to win awards for our clients, but these wins are especially pleasing as they come from across our network – from New Zealand to Colombia and Israel to Germany,” said Stephen Allan, MediaCom’s Worldwide Chairman and CEO.

Campaign of the Year