Links Associates affiliates to Edelman in Romania and Serbia 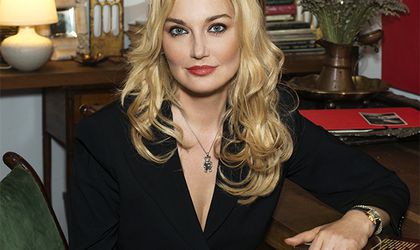 Corina Vintan, founder and CEO of Links Associates, talks to Business Review about the recently signed affiliation contract with Edelman for Romania and Serbia and the mutual benefits this association will bring.

Why did Edelman choose to work with Links and how will the partnership change your agency’s activity?

Edelman chose us because we met on a mutual ground of values and principles. Links is an independent company which has built its whole identity around entrepreneurship, like Edelman did. Edelman looks everywhere for partners capable of bringing added value to its operations and regional clients. On the other side, Links Associates has been a top player in the Romanian market on all criteria: weight of portfolio, visibility of issues in the public domain, dealing with profit and non-profit activities, developing our own tools through fine tuning of public affairs and public relations tactics. Our “recipes” for solving issues are considered very successful, not only in Romania. The most important argument is the alchemy of ingredients that make us look a lot like Edelman in its early stage, but still very different, in order to be complementary.

What does Edelman mean globally?

The figures are impressive and say a lot about the largest PR firm in the world. Edelman has more than 5,000 employees in 65 countries and affiliates in 35 countries. Recently, the company won the Grand Prix and a Gold Lion at Cannes Lions, the most recent awards in a series of no fewer than seven Lions. In 2013, Edelman was awarded the Global PR Agency of the Year by the Holmes Report and in 2014 it was one of the Ten Best 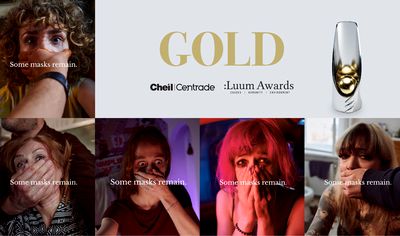 Places to Work, according to Glassdoor. Edelman’s famous Trust Barometer gives companies important insight into the necessary attributes to build trust in their brands, products and services. It is remarkable that over recent years this extraordinary tool has outlined the beginning of a new era where companies have to design communication strategies for a new type of citizen – “the empowered citizen”. Beyond that, Edelman has written history by pioneering services and instruments that became iconic for an entire industry, such as the story-telling

What does affiliation to Edelman mean for Links Associates?

I must say that my whole education in PR has been based on Edelman’s model. It is the network that I admired most in my career as a communicator, Edelman being the author of the Bible for public relations. Now, I take it as a recognition of the efforts that we’ve made in six years to reach the professional and ethical standards that bring us into this league. We see the affiliation to Edelman as a fulfilled dream since we set, from the very launch of the agency in 2007, the target to close a partnership with an international network. It also means that we will import a lot of Edelman’s know-how into the company and we will raise operational standards in Romania and Serbia even further.