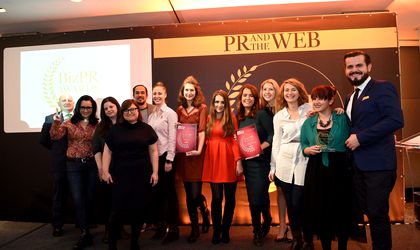 The ranking is made by collecting and analyzing the indicators that are measuring the business performance levels of the PR agencies and the image that they have among the companies that pay for consultancy services in communication. As it happened at the previous editions, the top is not only about turnover, profitability or fees and not only about the evaluations that came from the clients’ side, but about all of those factors put together, collected on the basis of an algorithm developed in partnership with the research company Unlock.

The top of the most efficient PR agencies, the 2016 edition, is the result of the correlation of two preliminary tops, each one of them having an equal importance (50 – 50 percent):

The following awards were given: 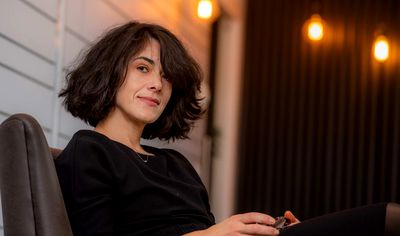 The most creative agency 2016: MSLGroup The Practice

The award for “Performance in business” – SmartPoint

The category: agencies with turnover of more than EUR 1 million

The award for “Performance in business” – Trust Communications

The category: agencies with turnover of less than EUR 1 million

The award for “PR Proffesional of The Year” – Monica Jitariuc, Managing Director, MSLGROUP The Practice

The award for “Recognition in the contribution of the developing of the PR industry in Romania” – DC Communication, Image PR & Premium PR

The host of the “PR and the WEB 2016” that took place at Hotel Intercontinental was Marius Florea Vizante.

The full top – Top 30 Agencies-, as well the PR Agencies’ Index can be read in the Biz magazine print and online versions.